To set up your e-commerce store on the Ochre Platform, or for any other business enquiries, please get in touch:

“Ochre have played an absolutely integral part in some of our recent campaigns at Partisan. Ochre is easy and intuitive to use, and the whole team at Ochre have never failed to be extremely proactive, agile, and communicative. D2C was a strong aspect of the recent Fontaines D.C. / Dogrel campaign, and we worked closely with Ochre on this, resulting in a UK top 10 record in April 2019, with the album charting at #9.” 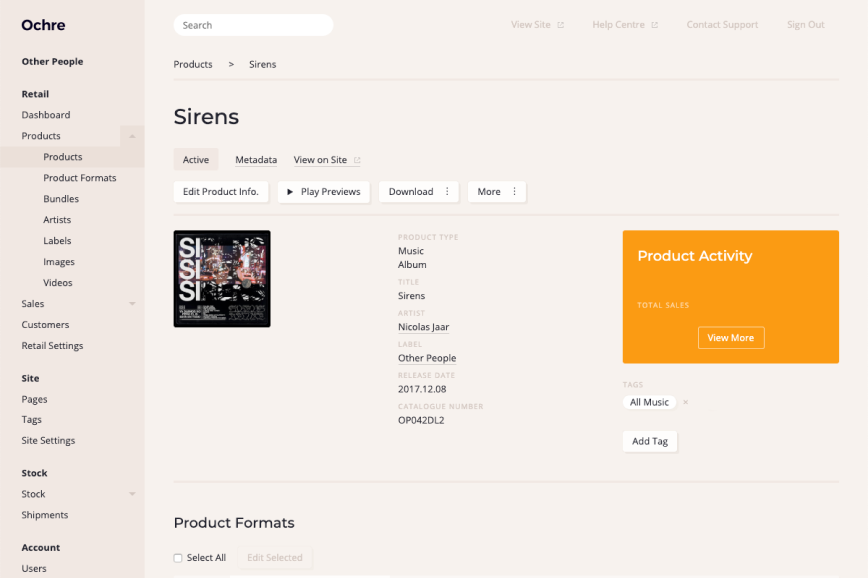 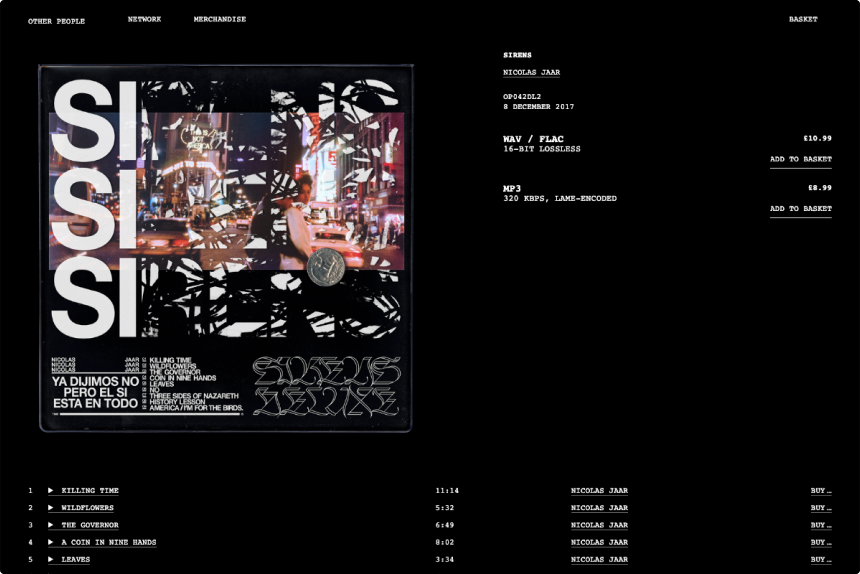 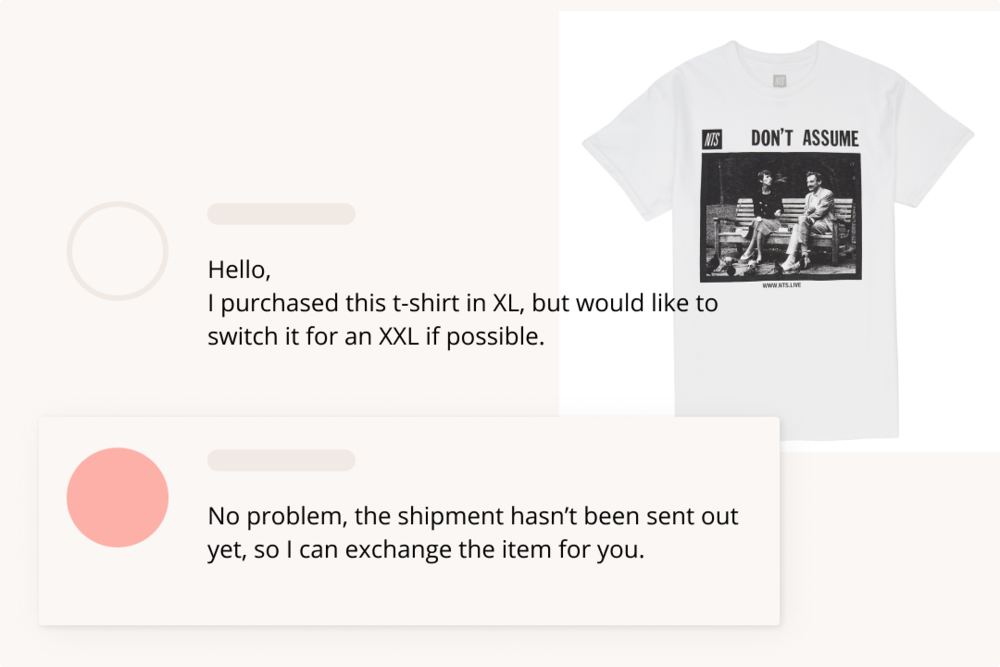 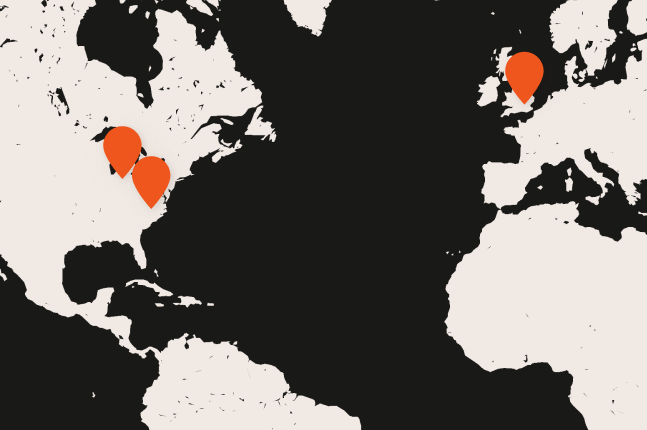 “Having worked with many e-commerce platforms, Ochre's technology stands out as one of the most powerful and flexible solutions available for music d2c today. I have selected the Ochre platform to implement large scale direct to fan projects for clients and can vouch that the team are both highly knowledgeable and great to work with.”

“Since using Ochre across Metronomy and Django Django campaigns we’ve delivered a higher level of service to fans while allowing greater control over the store. With highly adjustable back end functionality to cover all bases and allow a better understanding of the core fanbase. Without doubt the most user-friendly and forward thinking platform tailored for D2C music retail.”

To set up your e-commerce store on the Ochre Platform, or for any other business enquiries, please contact us: