AJ Tracey surprised fans by announcing the release of “Secure The Bag! 2” hours before the new mixtape went live.

Prior to the announcement a secret link to a password protected Ochre store was seeded out to fans via an SMS text message. This message allowed those fans exclusive access to purchase very limited STB!2 merch before of everyone else.

A week later during a Twitch live stream where the announcement was made, the store was opened up to the public and AJ dropped a number of one time unique voucher codes into the live chat allowing lucky fans viewing the Twitch stream to bag limited merch for free if they were quick enough!

All purchases came with a free download of “Secure The Bag! 2” which went live automatically at the same time the release was available on streaming services worldwide.

This year saw the return of Wakefield indie guitar heroes The Cribs. The pre-order for “Night Network” included a number of format options and bundles with some specially designed t-shirts, sweatshirts and accessories.

Initially there was a ticket pre-sale mechanic allowing all fans who pre-ordered the album early access to purchase tickets to the forthcoming tour.

At a later phase the band also introduced elements of a live stream gig and a competition to win the last remaining Ryan Jarman signature guitar into the campaign marketing mix. 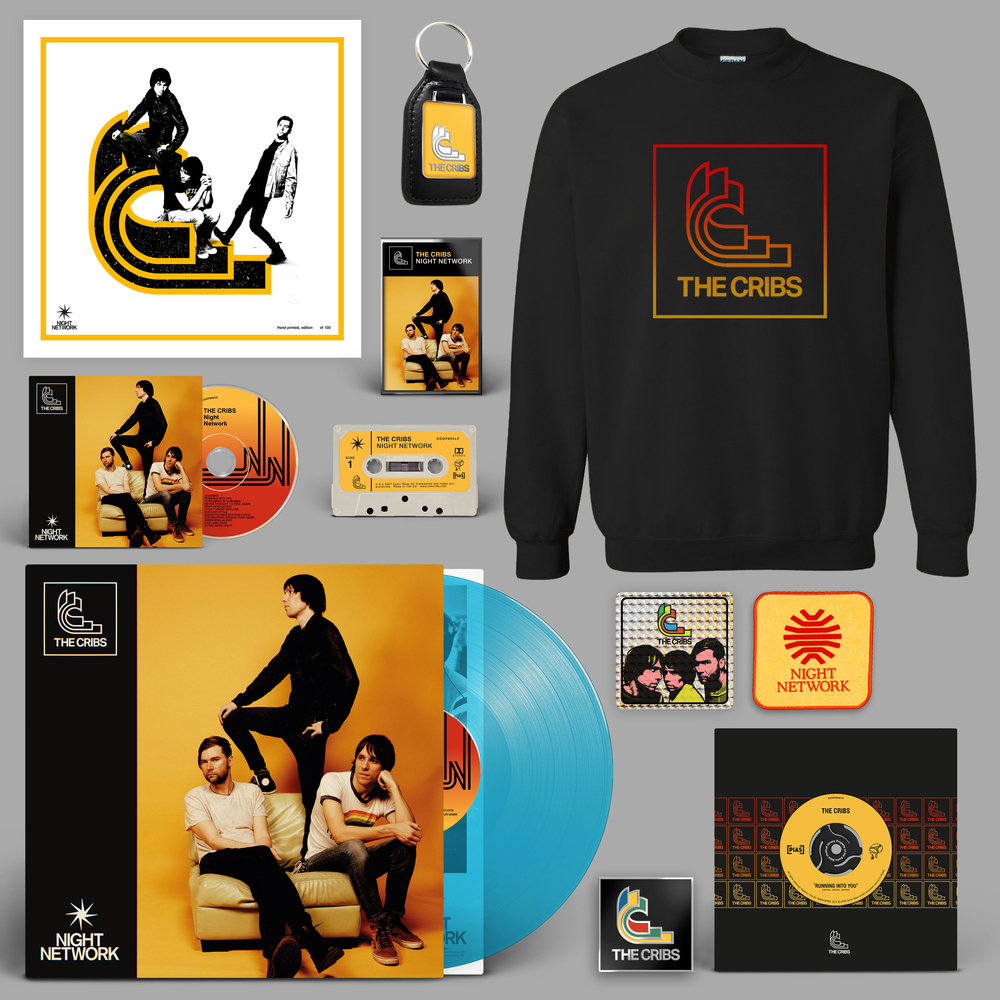 The team behind the 90’s dance music and club culture magazine Jockey Slut lovingly put together a commemorative Andrew Weatherall book, with all proceeds going to the charities that were important to Andrew: Amnesty International, Multiple Sclerosis Society, Thrombosis UK and Crisis. 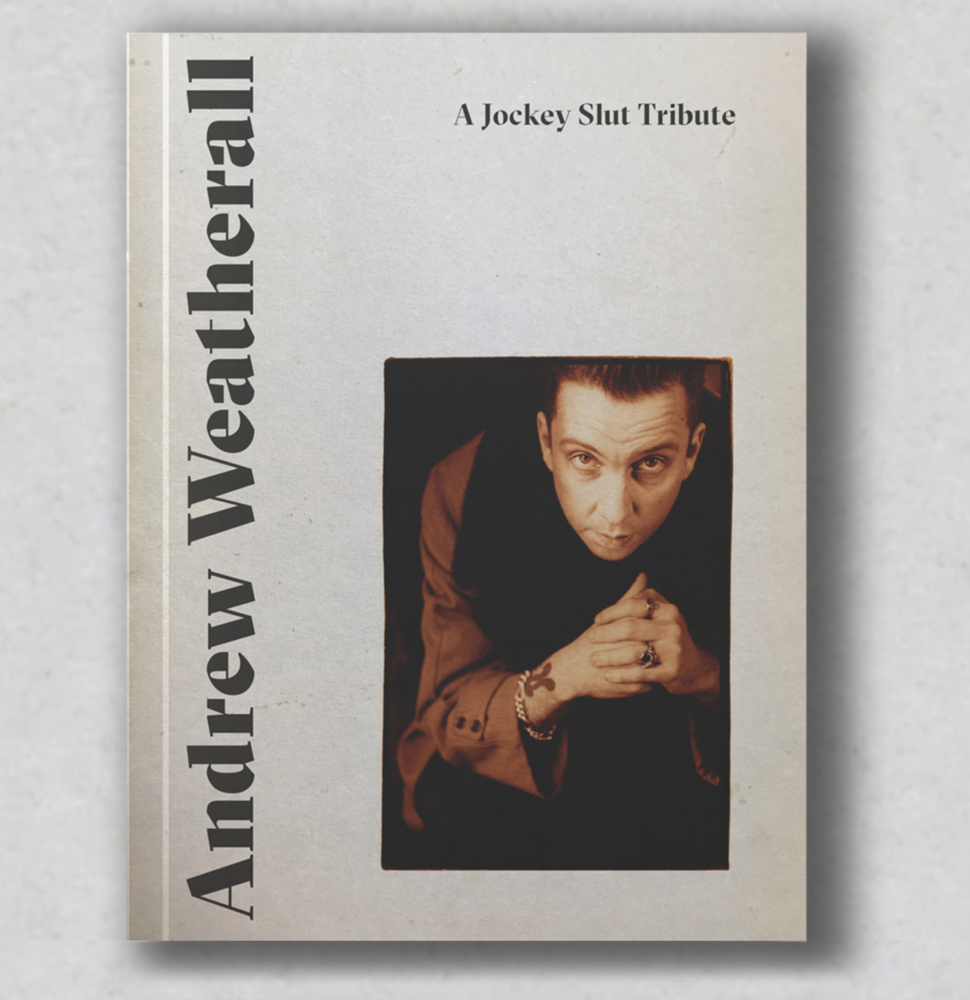 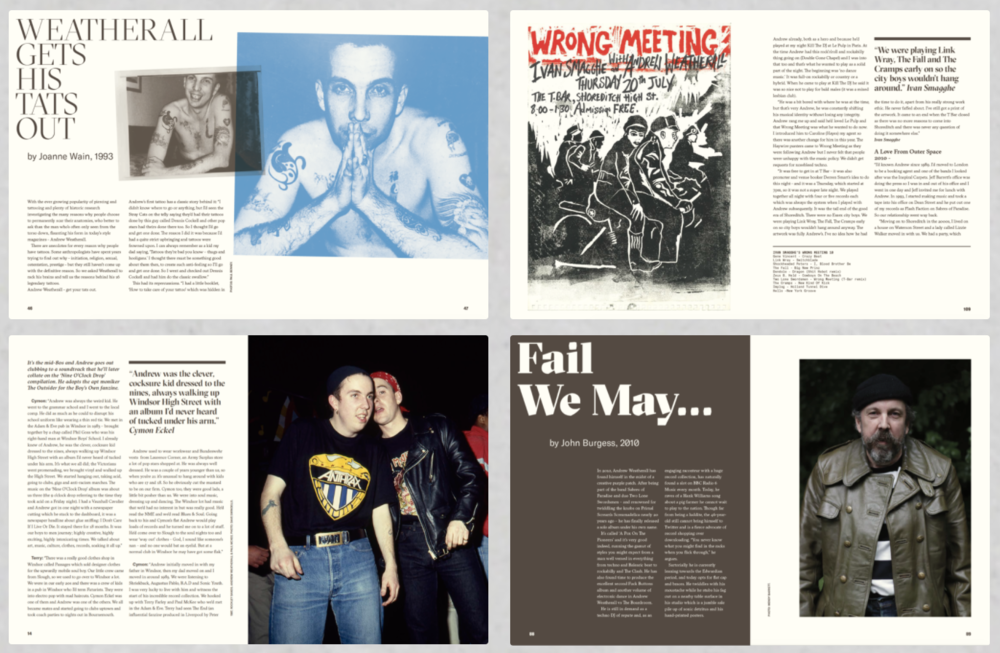 Album pre-orders are pretty common on the platform these days, but releasing two albums, one straight after the other with the second as a surprise release for fans is pretty special.

This is how Autechre presented their two new albums “Sign” and “Plus” direct to fans from the Autechre store.

Fans who bought "Sign" were offered an automated discount when purchasing "Plus" which was applied at the basket. And a bundle of the two albums was created for new customers.

We welcomed Dream Wife onto the platform in November and they've been launching some really interesting time limited merch drops on a regular basis helping to keep the store fresh and the fanbase engaged.

Using some innovative print on demand capabilities they can now be reactive to feedback from fans, bringing back classic designs of t-shirts and additional sizes up to XXXXL. 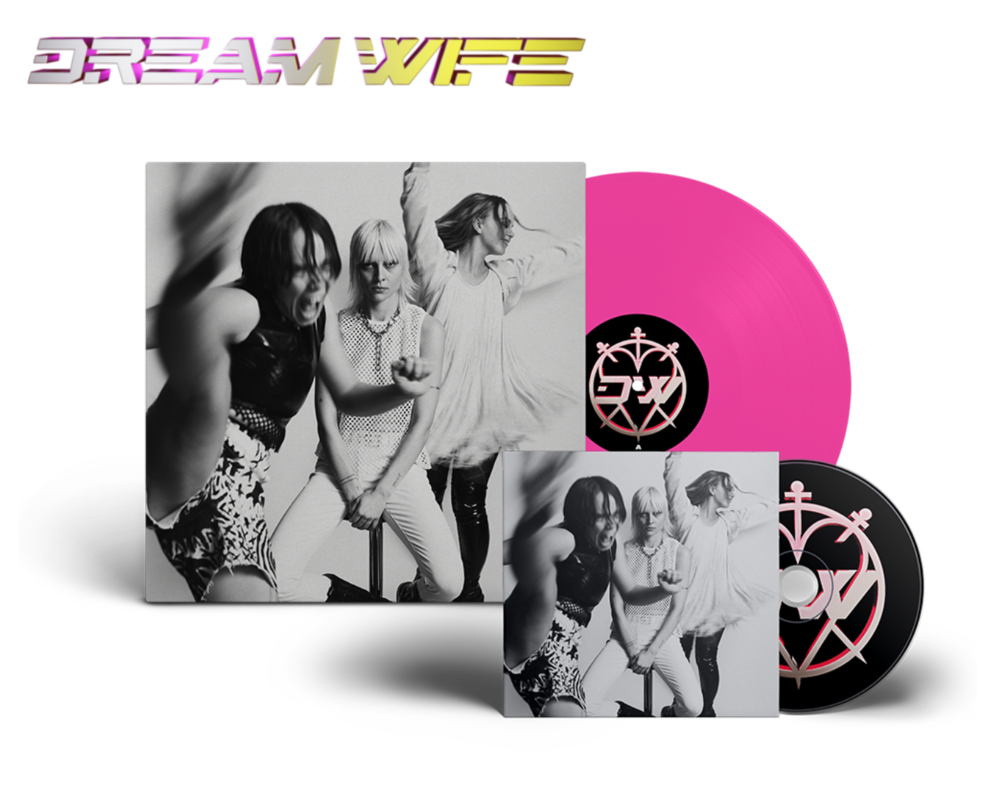 Don Broco’s award winning video for their single “Action” features action figures of each band member. Ever since the video premiered their fans have been requesting that the band somehow bring the Rob-Bot to life!

Well, it took them over a year to make it a reality, but the band worked with a master toymaker to produce a limited amount for sale in November.

Each Rob-Bot is unique, hand painted & accompanied by a numbered authenticity card and they sold out fast - some might say at laser speed! 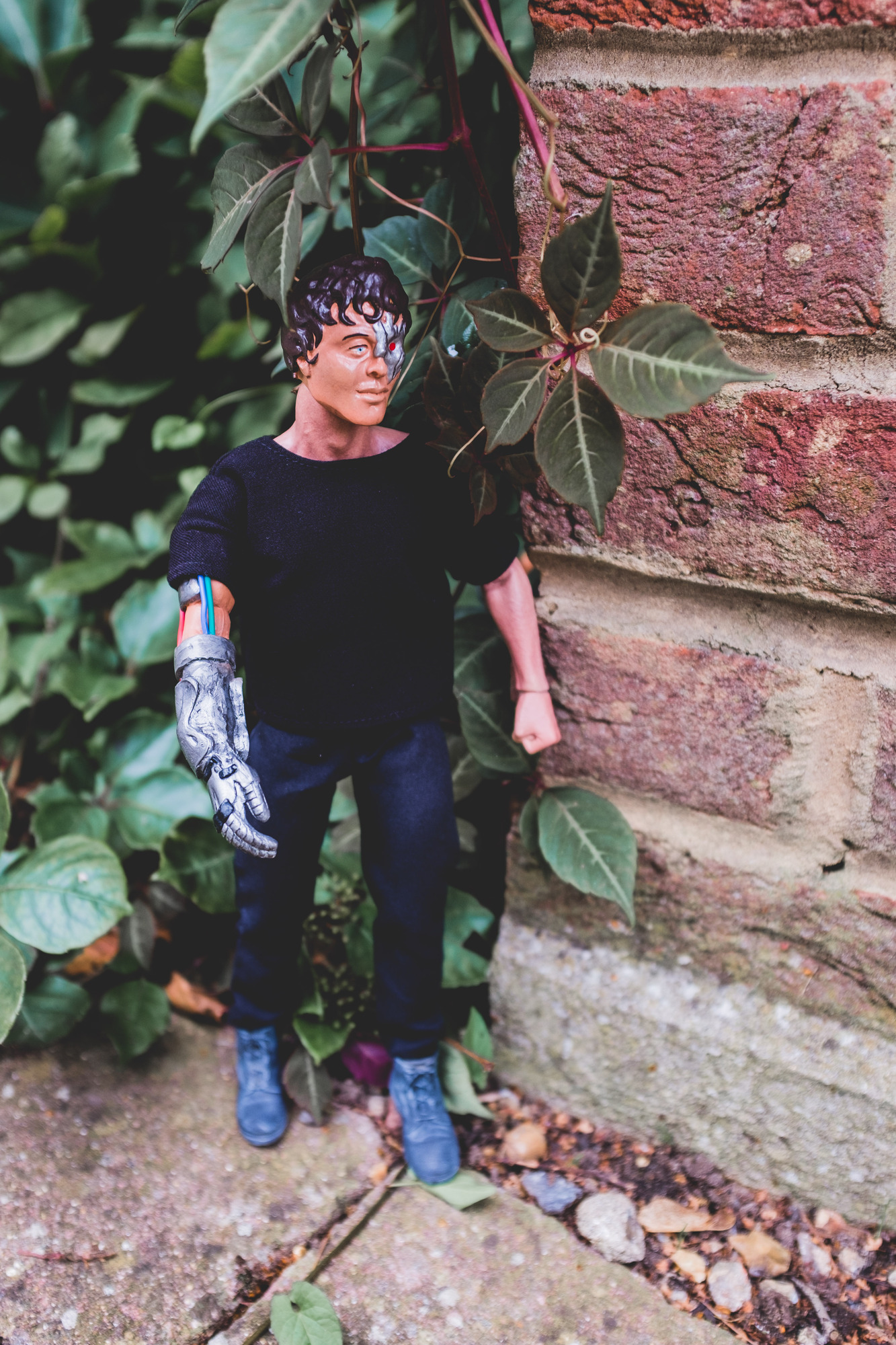 If your album is called “Glow In The Dark” then it goes without saying that you need to manufacture a special edition signed glow in the dark vinyl and style your store with bright fluorescent yellow!

For more information on customising the look and feel of you store click here.

Ochre continues to be the platform of choice for d2c label stores, with many independent labels choosing to migrate d2c offerings across to the platform.