Here’s the latest instalment of recent interesting activity across the platform.

In March we welcomed Dirty Hit to the platform re-launching their D2C label store, this was just in time for award winning icon for her generation Beabadoobee to announce her forthcoming second studio album “Beatopia”.

Excitement from Radio 1’s first play of “Talk” was followed by the album and tour announcement. Forest green vinyl, apple green cassette, merch and various bundles including a signed art print were set up on the store and all pre-orders included early access to tour ticket pre-sale before general on-sale date. 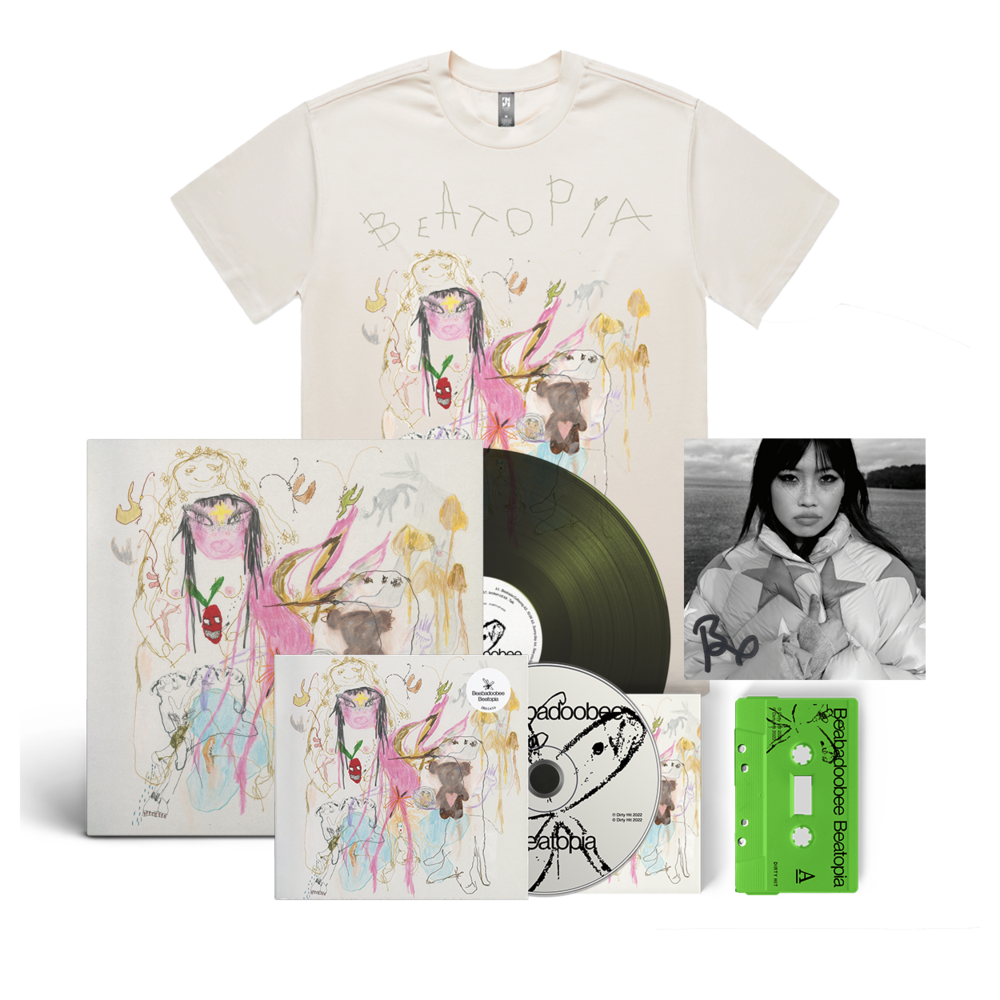 We love to see collaboration between stakeholders on Ochre stores and Terrible Merch launched an impressive re-issue campaign with BMG for Sparks.

The 21st century Sparks announcement included Balls, Lil’ Beethoven, Hello Young Lovers, Exotic Creatures of the Deep, The Seduction of Ingmar Bergman, A Steady Drip Drip Drip and Hippopotamus across vinyl and CD formats. As well as a lenticular print and as standard for Terrible* an impressive range of apparel and collectables.

The store also includes more back catalogue and an audiovisual section with DVDs and Blu-Ray. A real treat for any Sparks fan! 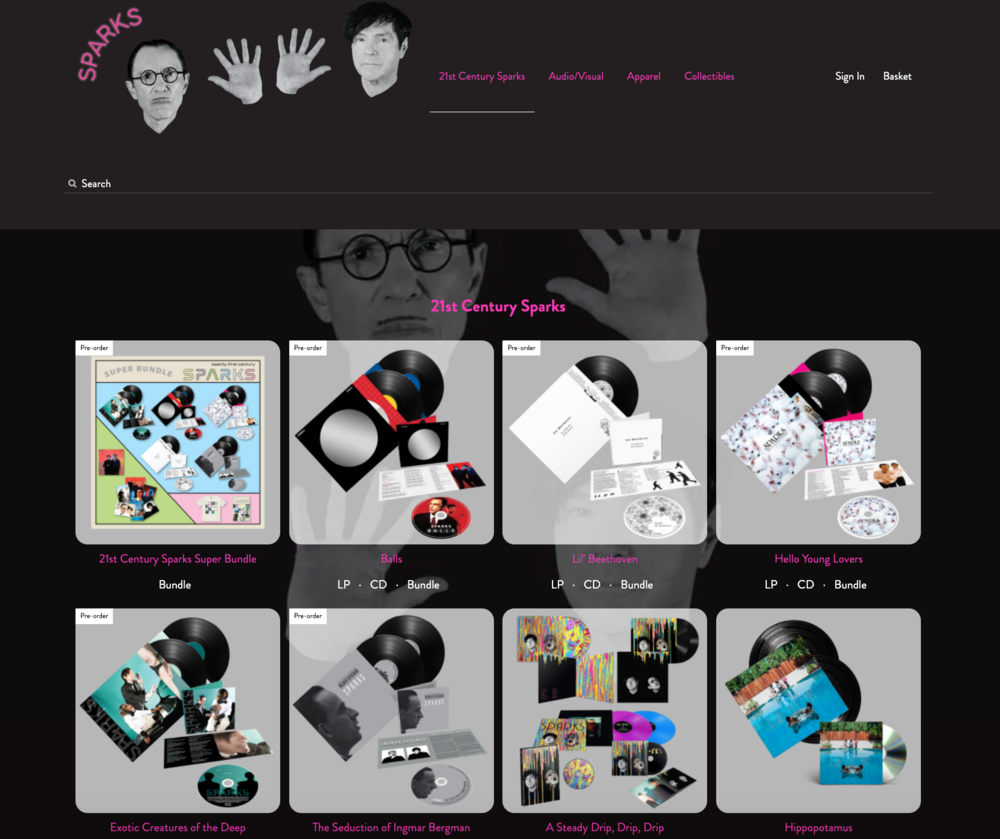 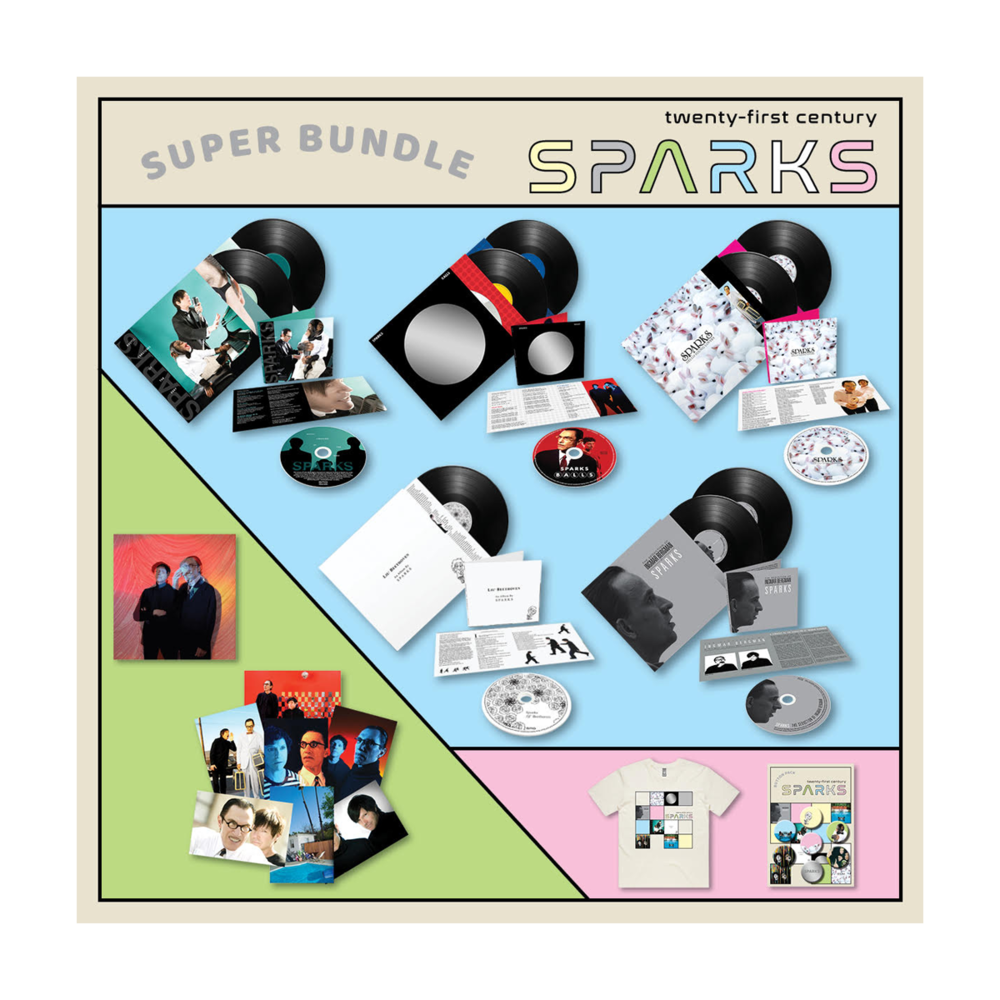 The artist store is visually stunning thanks to the album artwork by Jonathan Zawada. Various formats, a deluxe bundle including a signed insert and bonus tracks and an early access to presale ticket mechanic have proved popular for this D2C campaign. 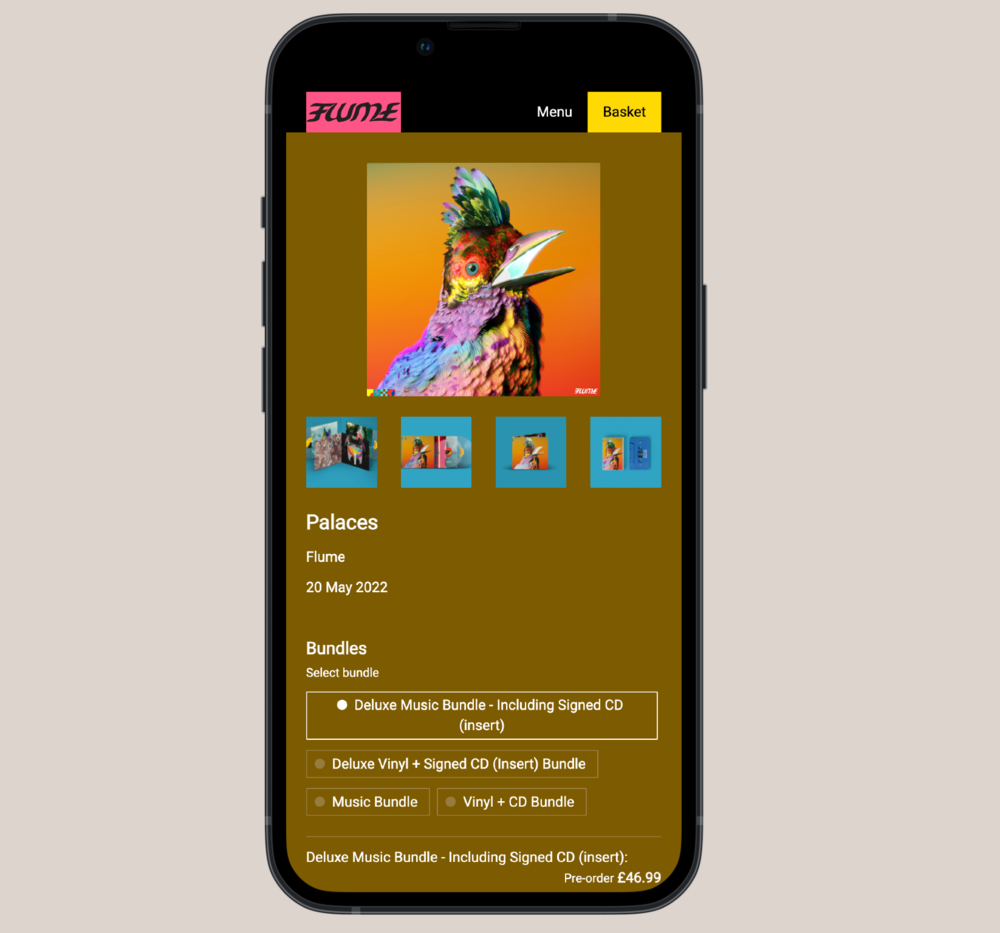 We’re very excited to see what is to come from the new Mutant store, launched on Ochre this month.

The store went live to coincide with XL’s announcement for the limited edition boxset: The complete Kick Cycle; KICK i – kiCK iiiii. In addition to the boxset, pre-orders of individual vinyl versions of each album were made available, alongside an impressive range of merch.

The boxset sold out incredibly fast and we’re sure there will be even more interesting activity from the Mutant store in the near future. 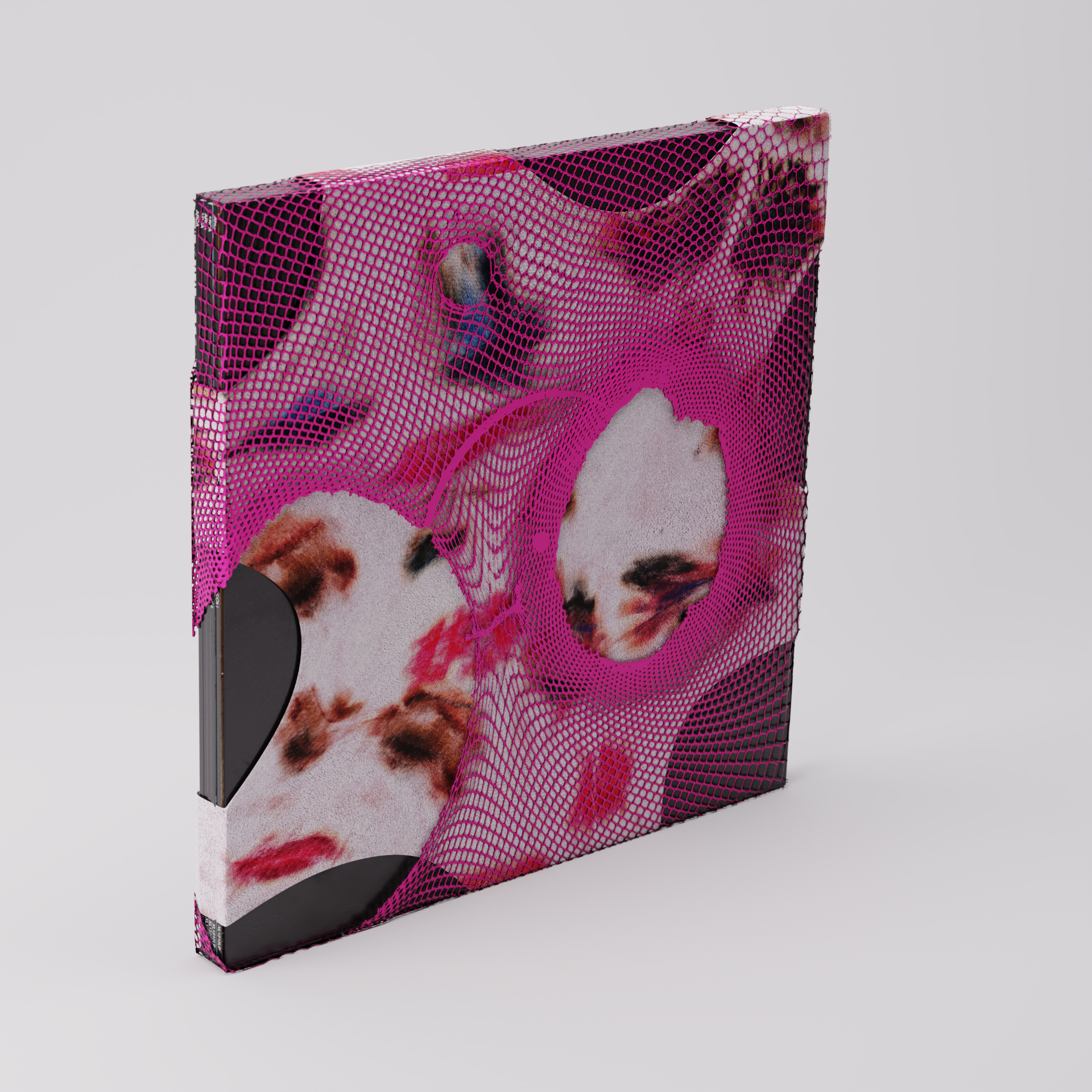 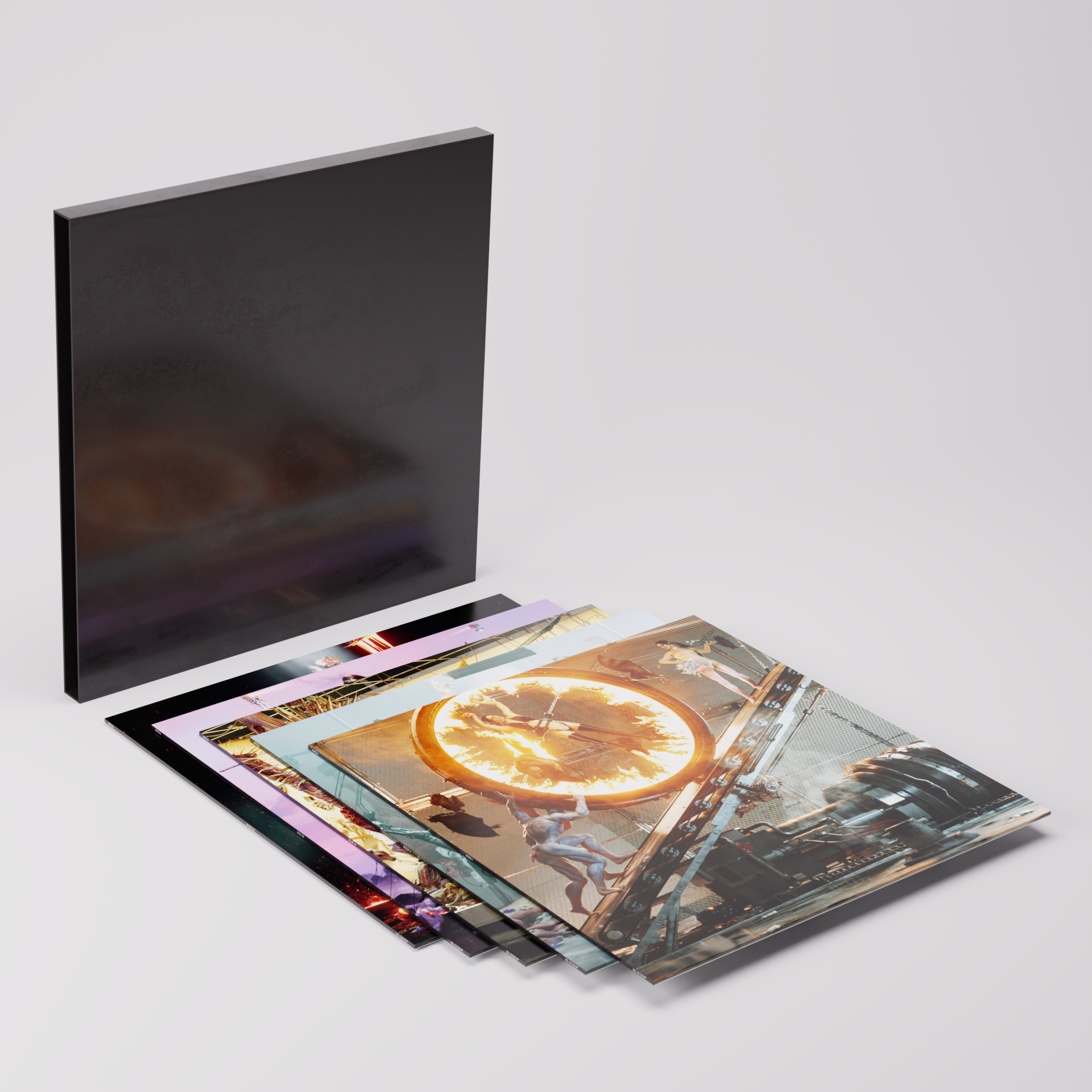 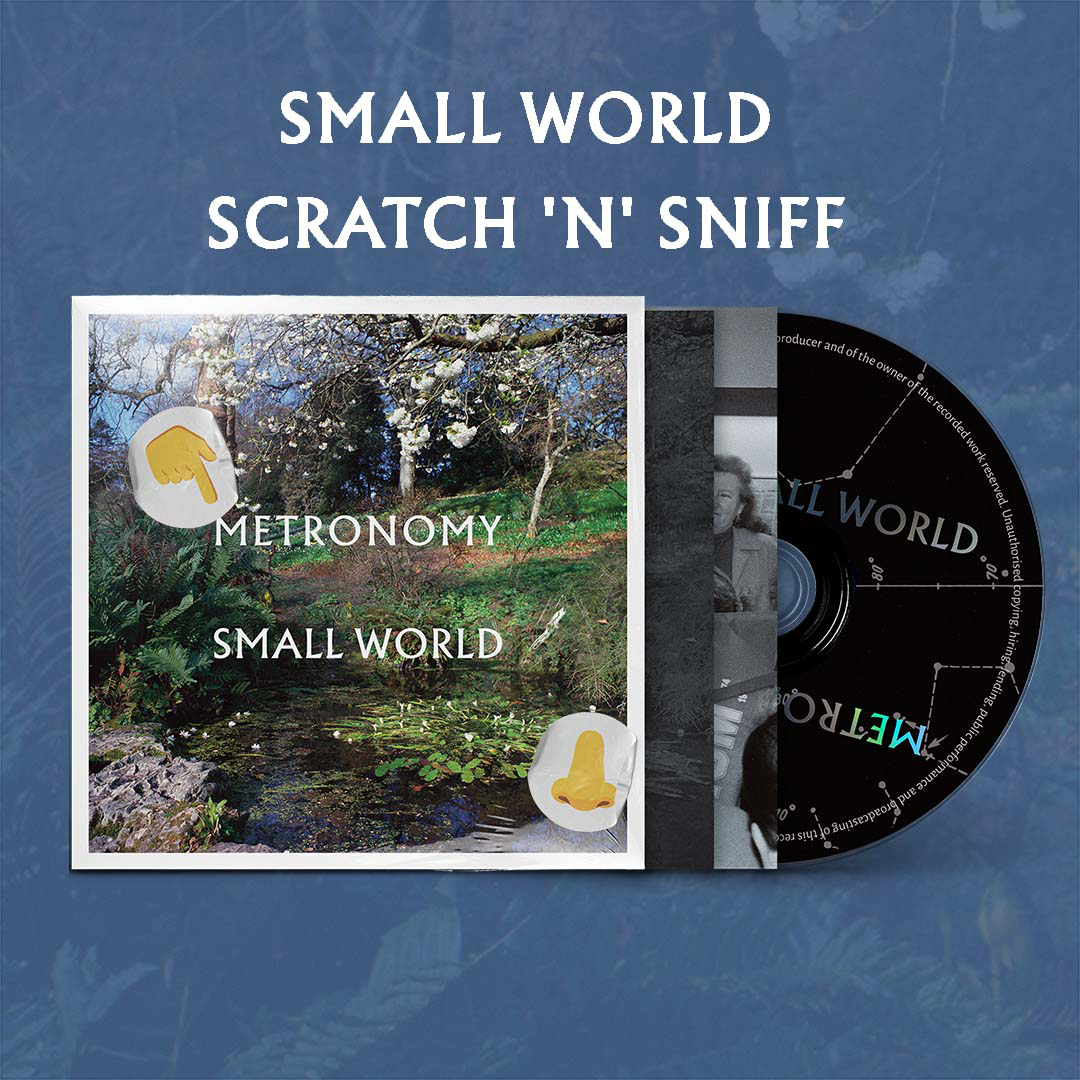 And whilst we’re talking about chart successes…

We did it!!!!!! This one is for you guys thank you so much GREATEST FANS IN THE WORLD A proper emotional rollercoaster of an album release and we couldn’t have gotten through it without you all, thank you so much from the bottom of our hearts, Rob, Matt, Si & Tom xxxx pic.twitter.com/3hEbyhbehg

Above & Beyond 10 Years of Group Therapy

Above & Beyond marked the 10th anniversary of Group Therapy with a special boxset on the Anjuna store.

A bundle included a hand-numbered limited edition singles collection box set: 6×LP + Prints + Slipmat and a 2xLP vinyl of Group Therapy. A must have for all Above & Beyond fans which was shipping from both the UK and the US taking advantage of Ochre's multi-location stock and advanced warehouse modelling features. 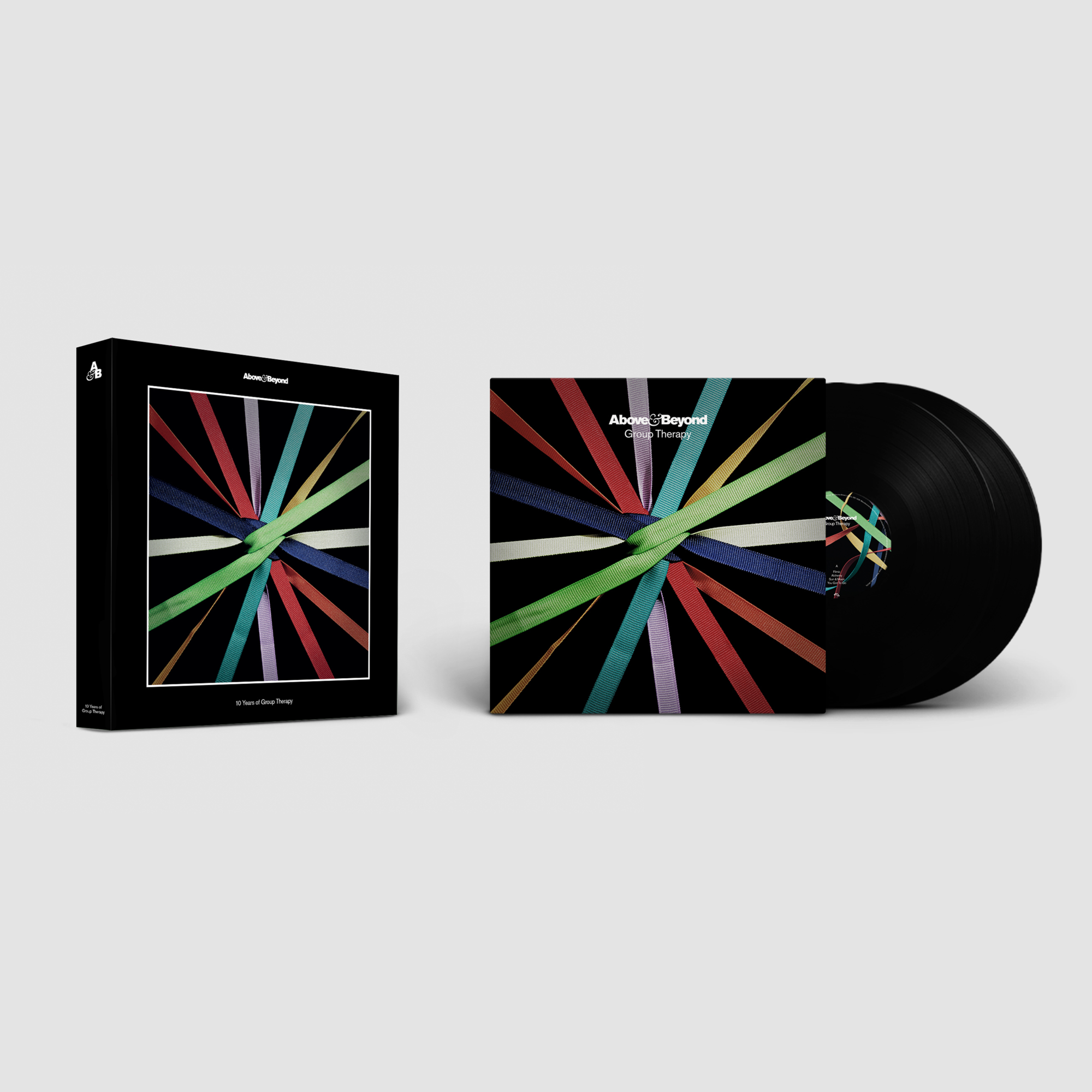 Lots for fans to choose from. 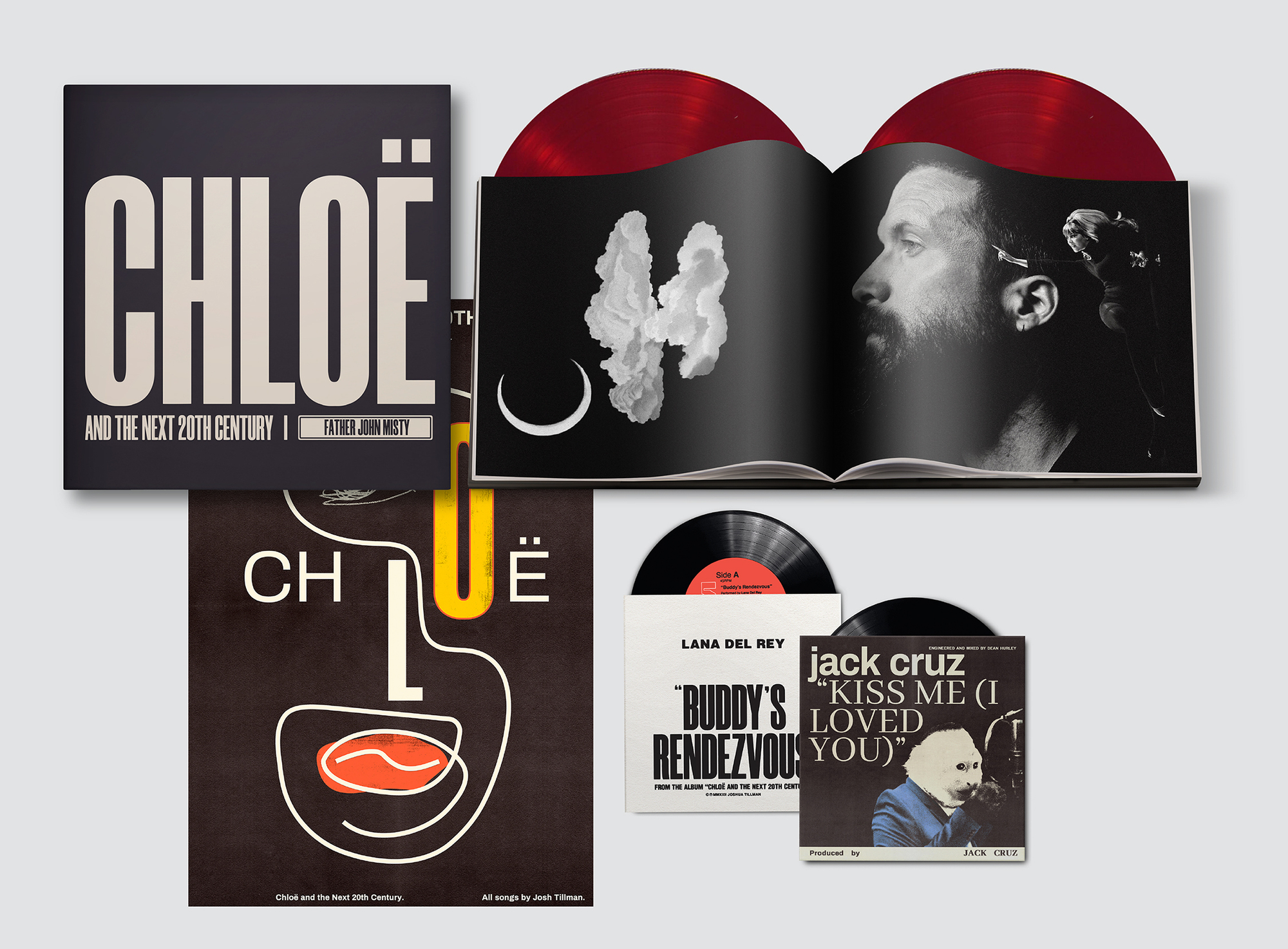 The Ry X store moved across to Ochre in March in time for the “Blood Moon” album announcement. Some tasteful customisation to the store, various music formats and some great merch options including a RY X branded incense burner! 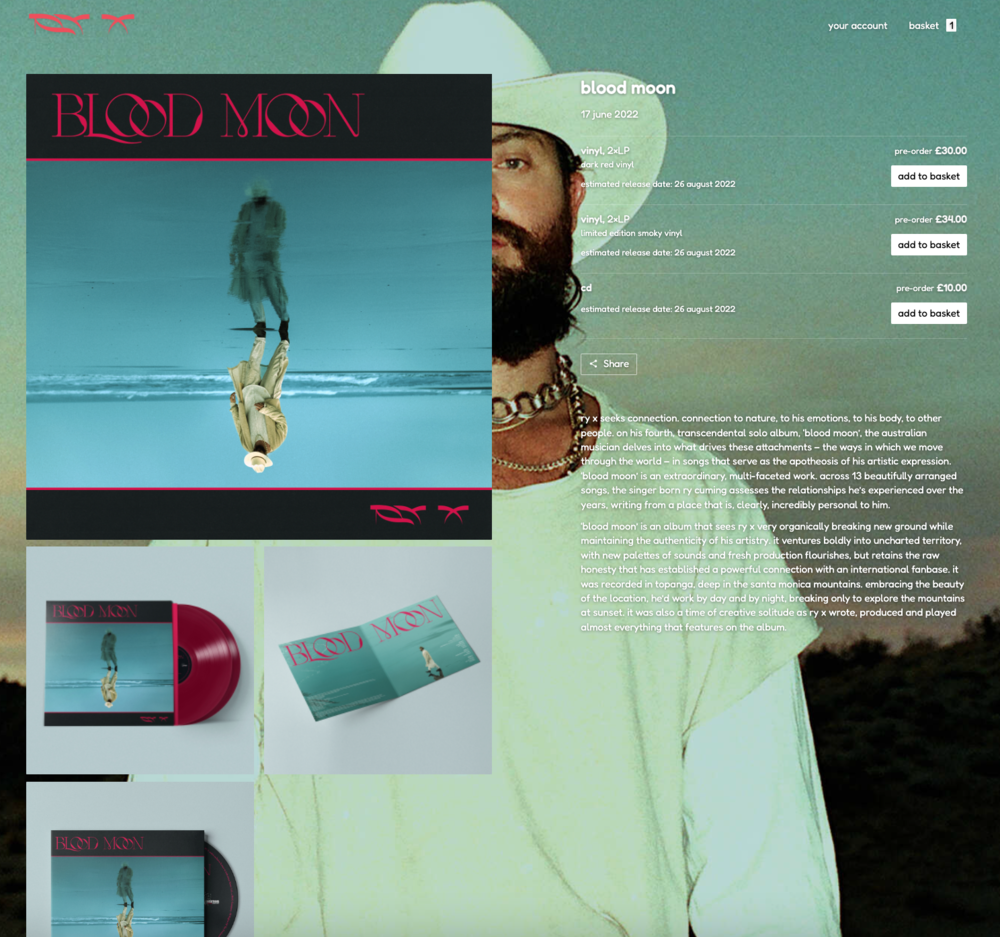 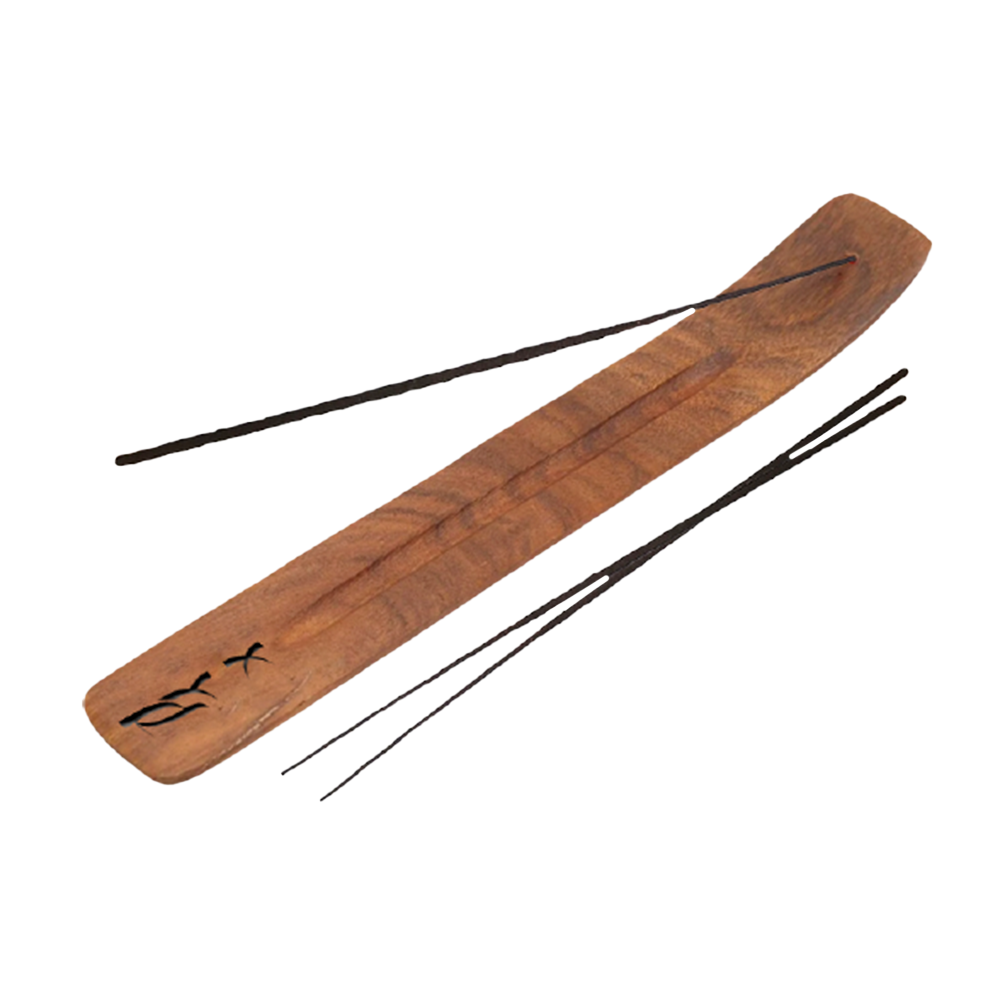 Limited edition signed versions of Letter have been very popular and it’s great to see clients using their D2C stores for tour dates and videos as well.

The CMS part of the platform allows you to build out entire websites so we’re always pleased when modules and pages are added to stores. 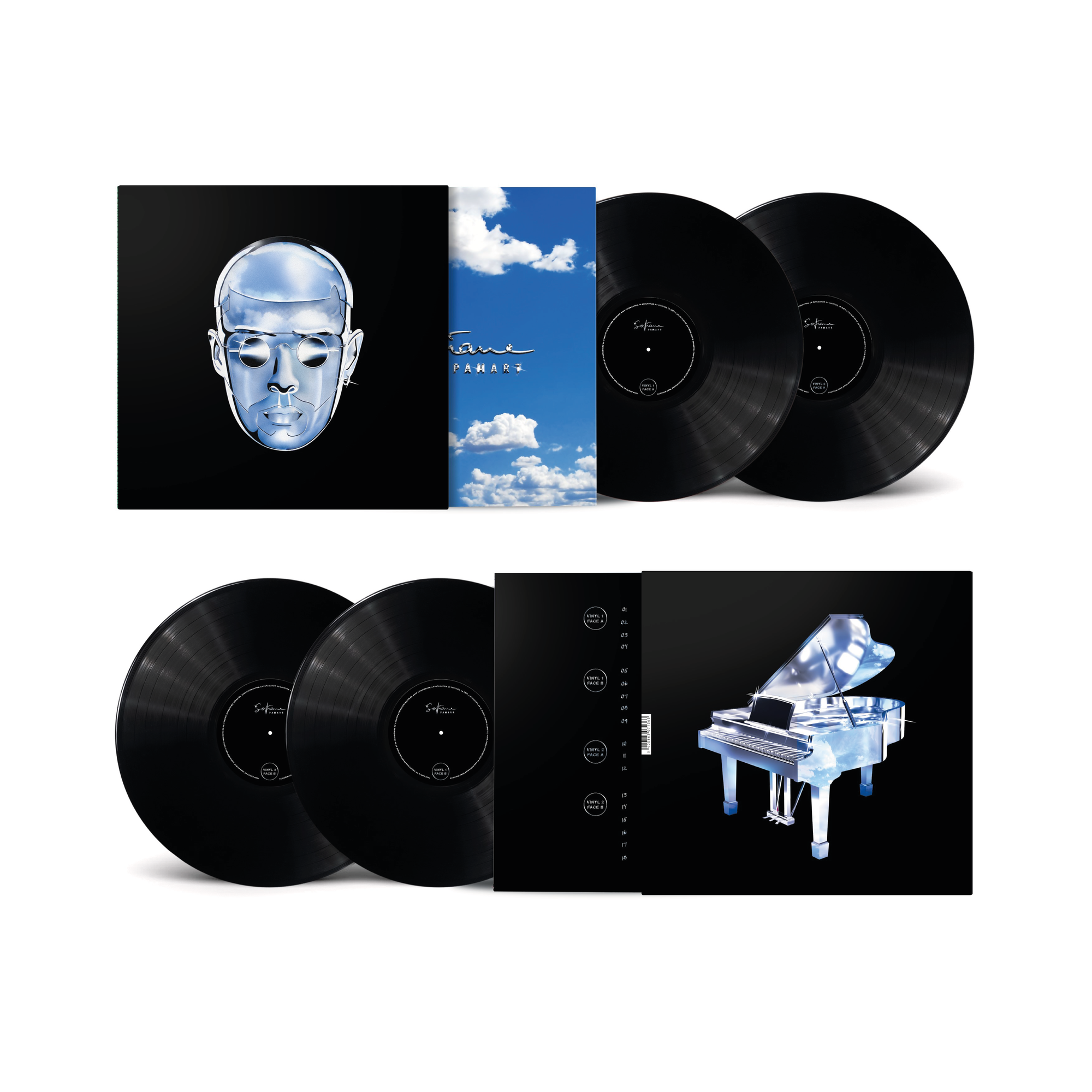