Huge anticipation awaited the return of The 1975. Immediately after BBC Radio 1’s hottest record spin the new album pre-order campaign for ‘Being Funny In A Foreign Language’ was launched.

The store offers various exclusive formats and bundles, including signed postcards as well as a 40 page mixed-media zine with the CD album housed in a folder. 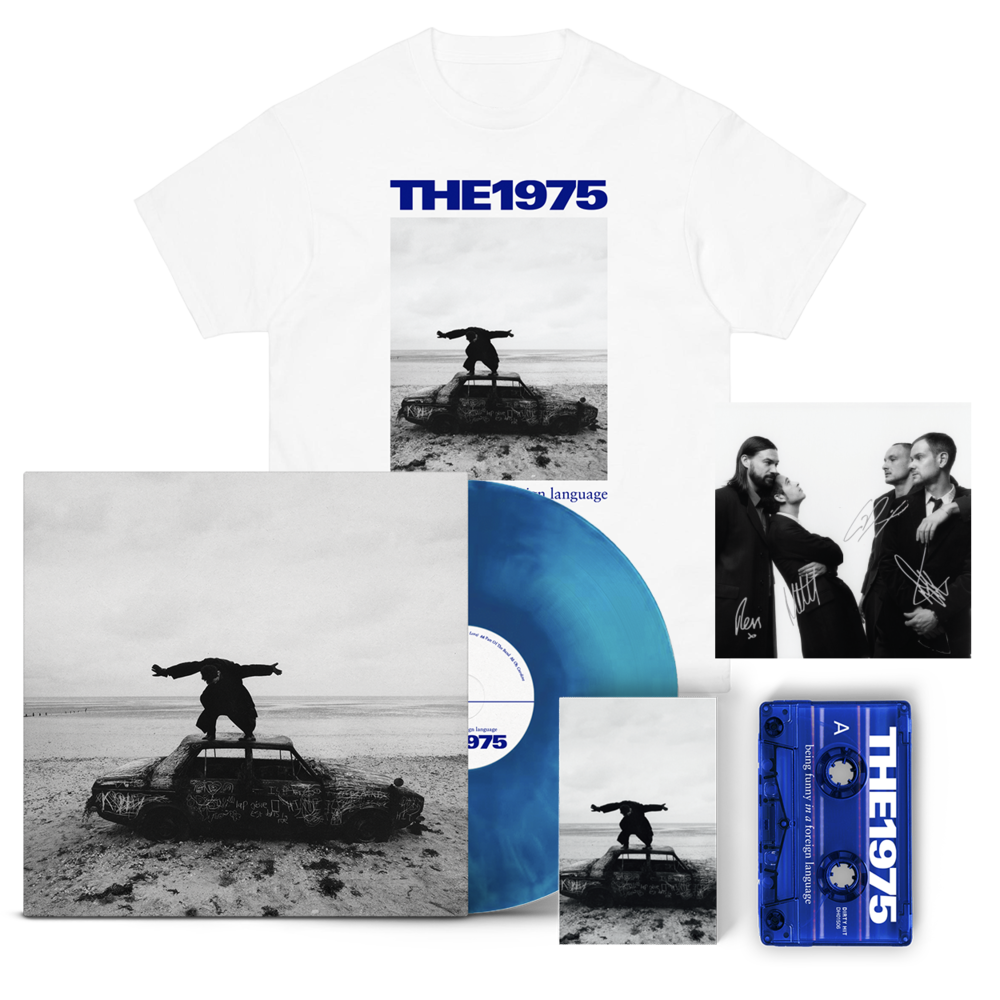 Customers can choose between either the SHERELLE cover, or the Giles Peterson cover. 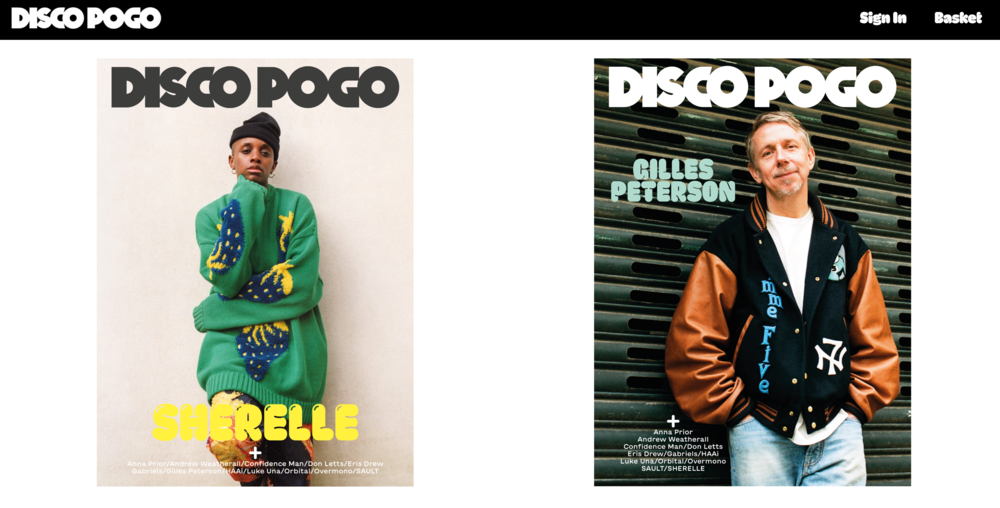 A bold rebranding of Editors store set them up nicely for the announcement of their new album “EBM” due to be released on 23rd September.

A couple of limited edition coloured vinyl for fans to choose from were put on pre-order as well as bundles including a bright Orange tote.

A number of formats are exclusive to Editors store and Side D of all vinyl includes EBM logo etching. 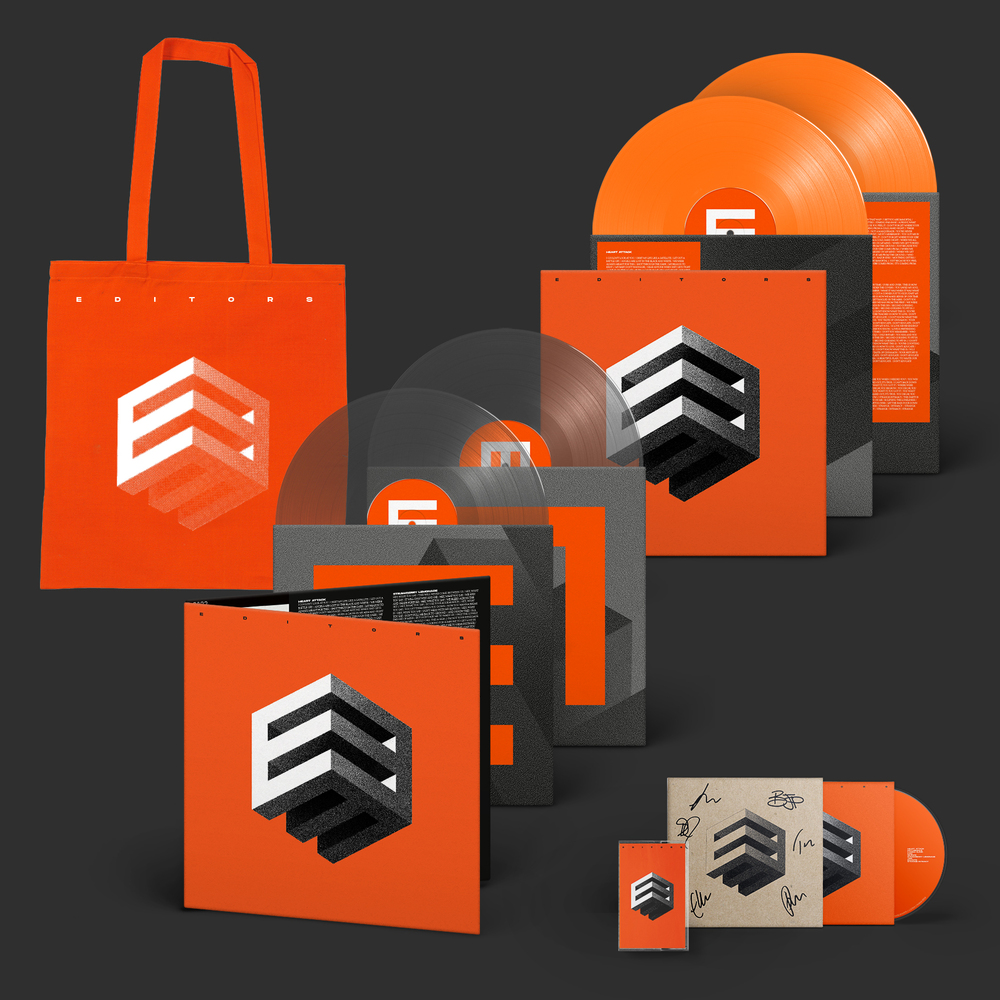 After running the debut album campaign on Ochre, we were excited to hear that the announcement for album number two was happening so quickly!

The creative striking artwork for ‘Stumpwork’ works amazing on the physical formats.

A limited edition 7” vinyl of ‘Don’t Press Me’ that includes an additional track was used to add an additional bundle option for the band's own D2C store. 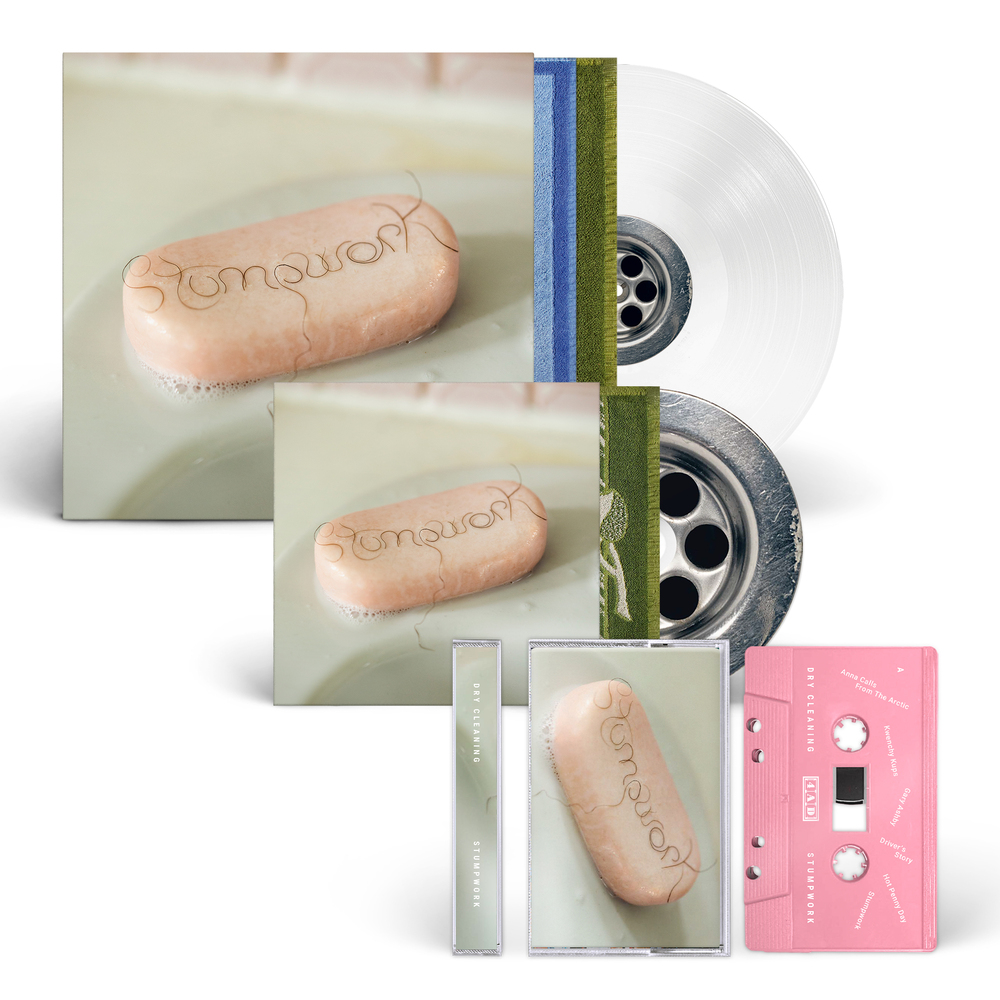 Following on from her critically acclaimed debut 'SAWAYAMA', Rina Sawayama launched a pre-order campaign for the new record 'Hold The Girl'

New products were added throughout the pre-order period, with some brilliant examples of using merch creatively alongside music formats helping to drive D2C sales throughout the campaign. 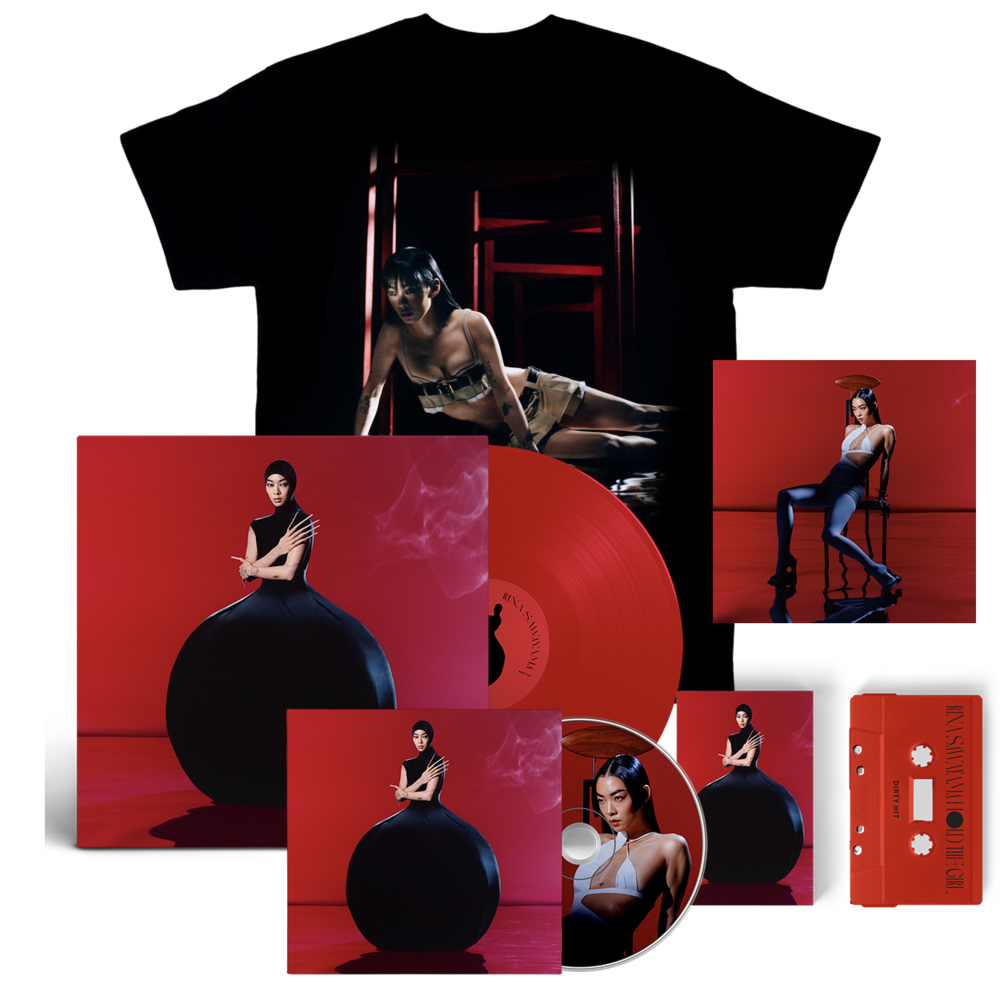 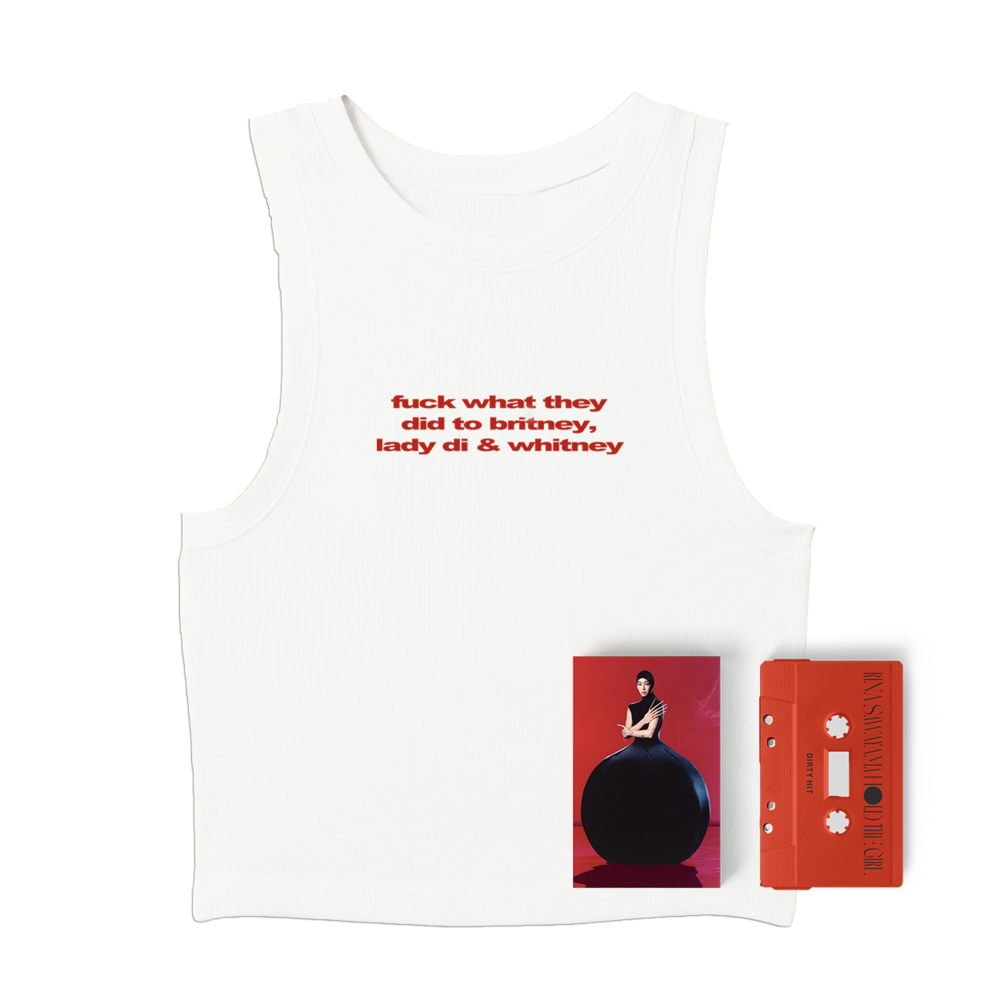 Shygirl's debut full-length album ‘Nymph’ was announced alongside a pre-order on her store.

The Cribs have reissued their first three albums.

All limited coloured vinyl, for the first time ever on cassette, and three CD’s featuring all bonus tracks, out-takes, b-sides, and other rarities.

There was also the ultimate Cribs collection: a fan focussed box set "The Early Years" 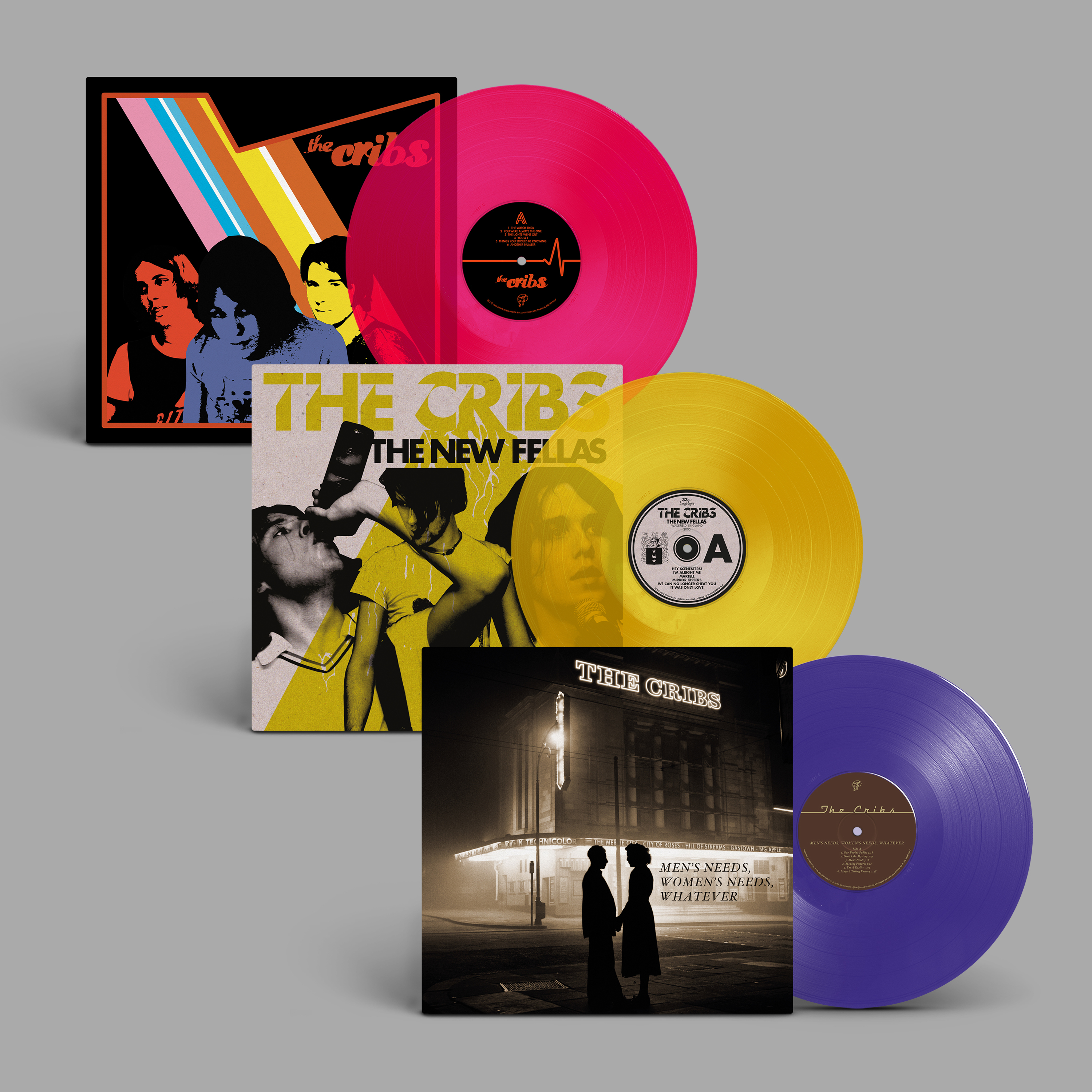 Pale Waves’ third record 'Unwanted' sees the group building on the promise of last year’s UK Top 3 album Who Am I?, and staking their claim as British rock’s most dynamic young group.

Exclusive purple galaxy vinyl, black ice vinyl, hot pink cassettes and merch bundle options give fans lots to choose from. However, they went one step further with this D2C campaign by including four different versions of CDs, each version featuring a different band member on the cover with an accompanying poster. Pick your favourite, or grab a bundle of all four including a signed art card! 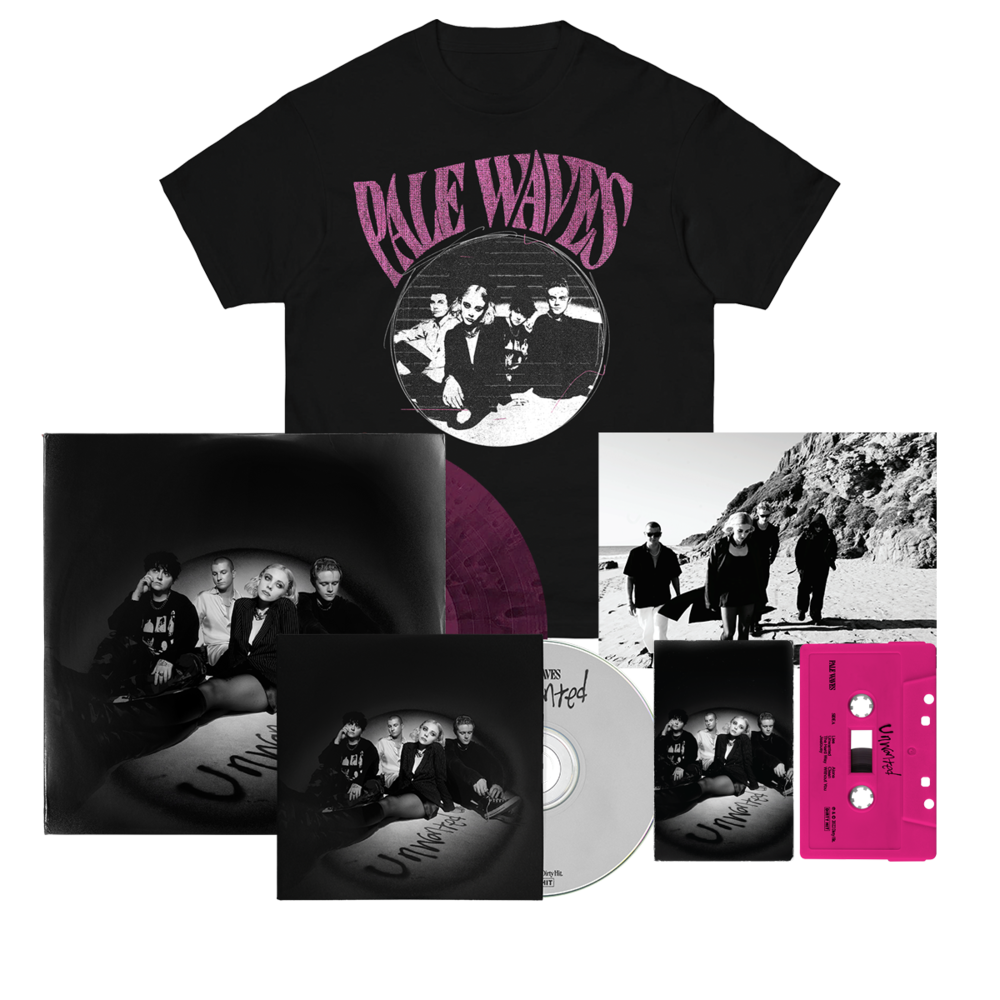 We were very happy to launch this campaign from the exciting new young genre-bending duo Nova Twins earlier this year.

Exclusive transparent purple vinyl, standard vinyl, CD and cassettes along with signed photo prints made up the music element, with lots of great merch allowing for different bundles to drop at various points in the campaign: hoodies, tie dye hoodies, shirts, tote bags and socks! 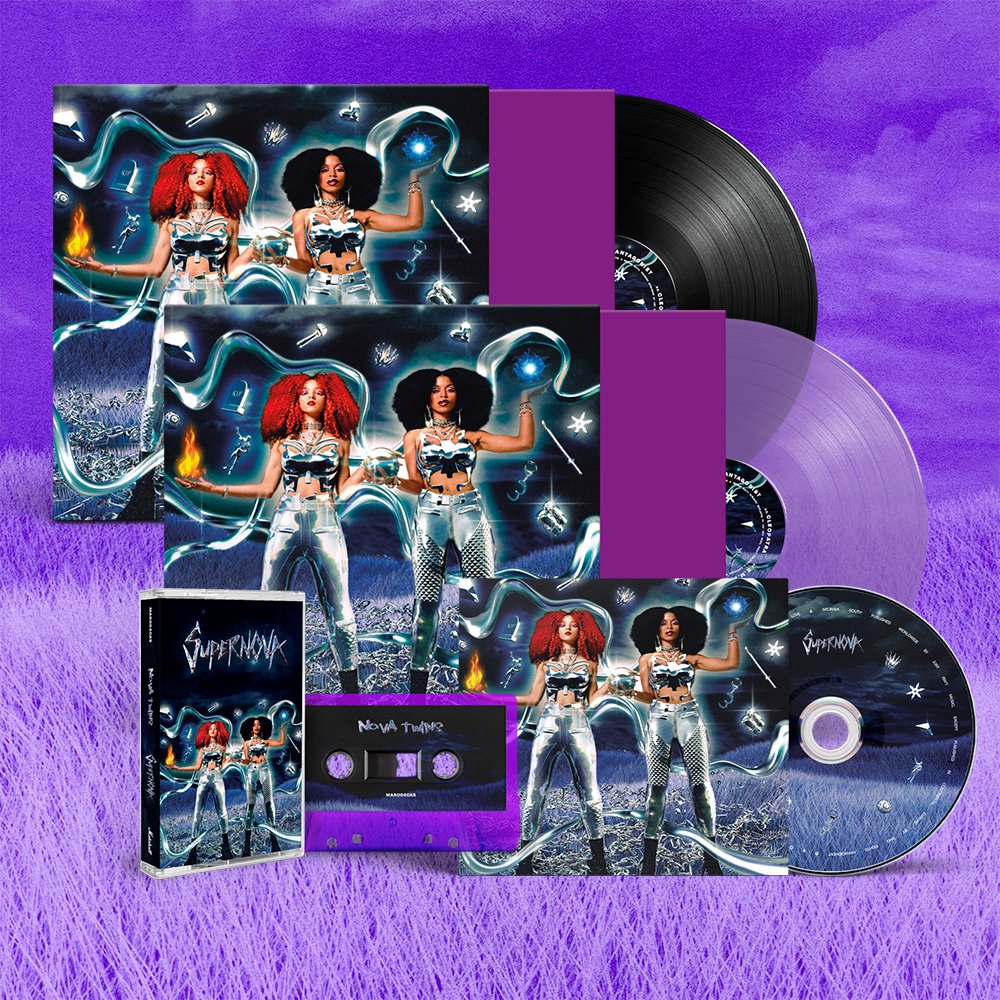