31st March saw a surprise announcement from the pioneering band. The entire back catalogue was reissued on physical formats for fans to pre-order, along with a range of classic t-shirt designs faithfully re-created. 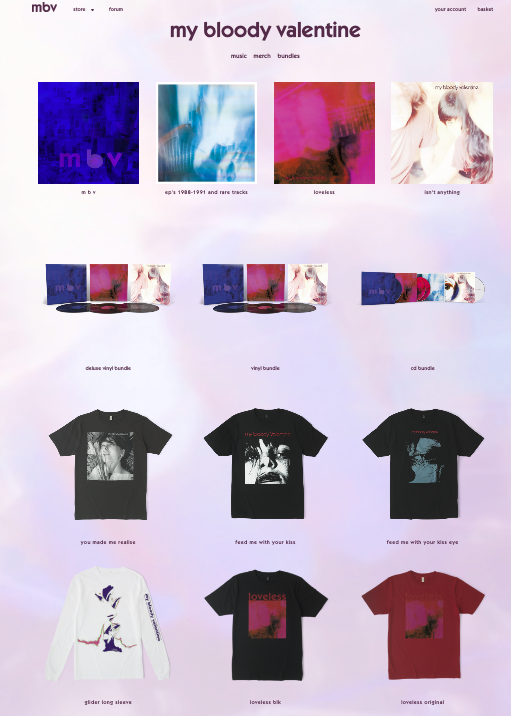 The pre-order was timed alongside the much loved catalogue returning to streaming services.

Behind the scenes, the store was set up to ship from three different warehouse locations in the US, UK and mainland EU for optimum customer satisfaction.

The store featured a forum only accessible to fans who had purchased an item from the store. 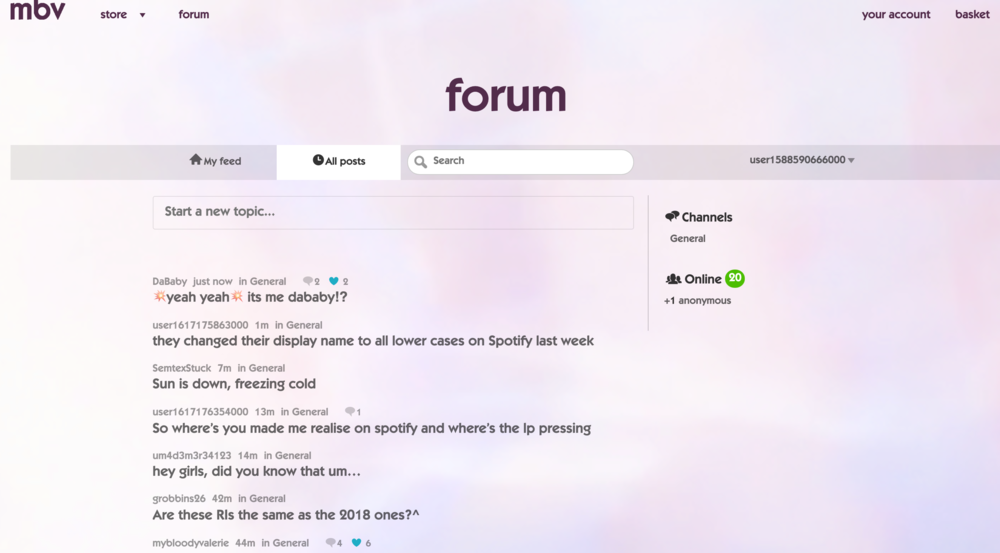 Also in March Dry Cleaning had a successful D2C campaign for their debut album New Long Leg. Congratulations to the band on their no.4 album! 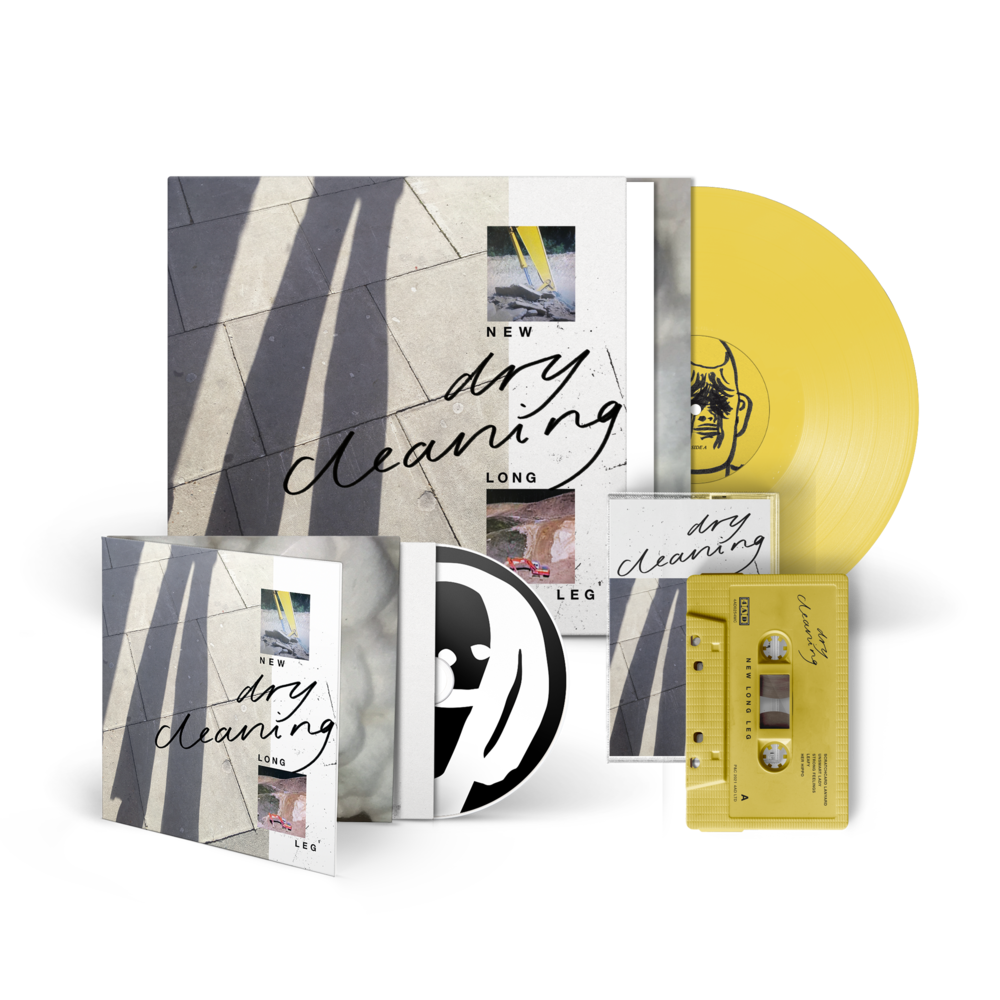 An exclusive yellow vinyl, yellow cassette and CD bundle proved popular, whilst a very limited exclusive screen printed shirt and a special photo book as part of the campaign brought a nice fan-focused edge to the store. 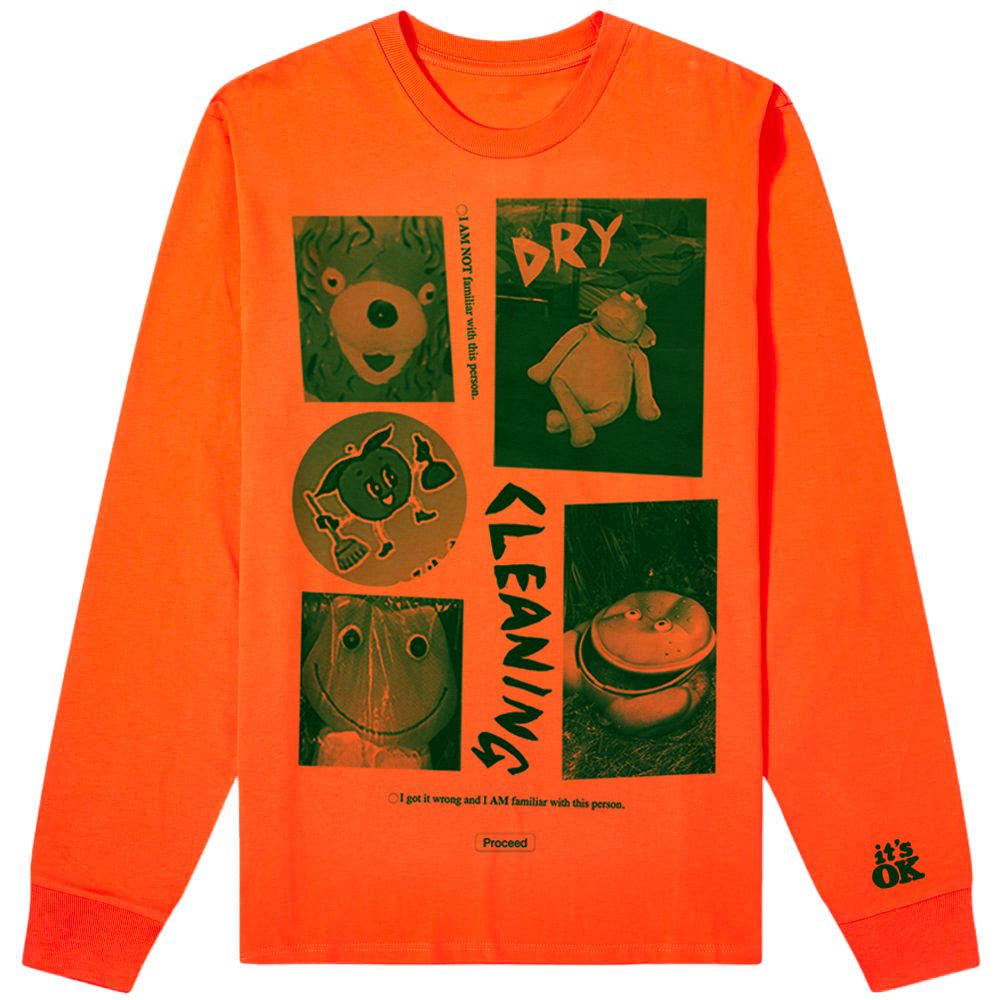 AJ Tracey was back doing exciting things on the platform again, this time announcing the new album Flu Game. 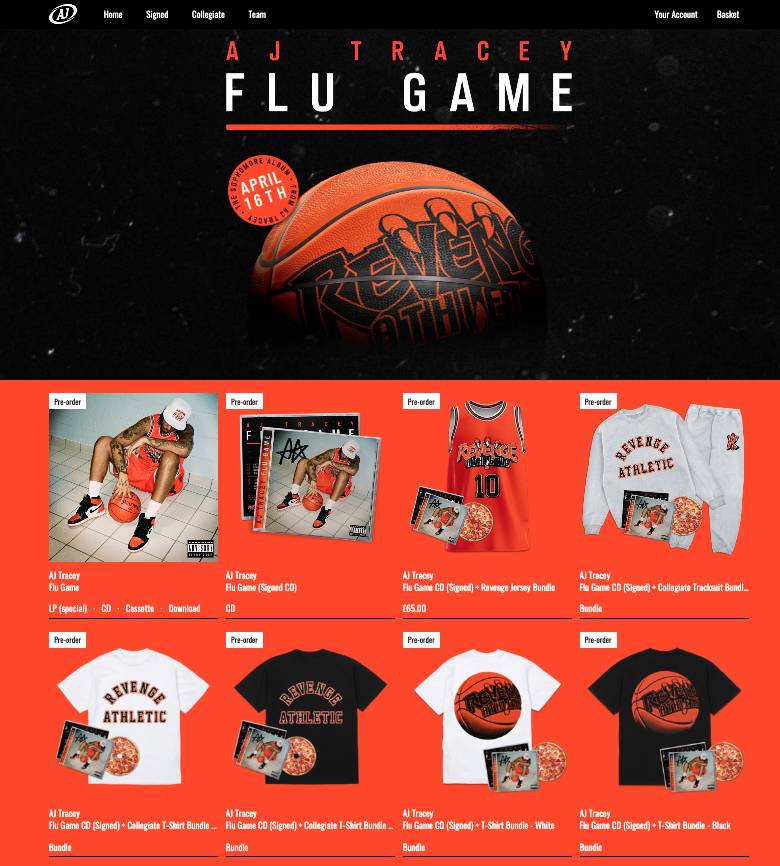 This theme ran throughout all physical formats which even included a double vinyl picture disc designed to look like a pizza in a pizza box and a branded basketball! 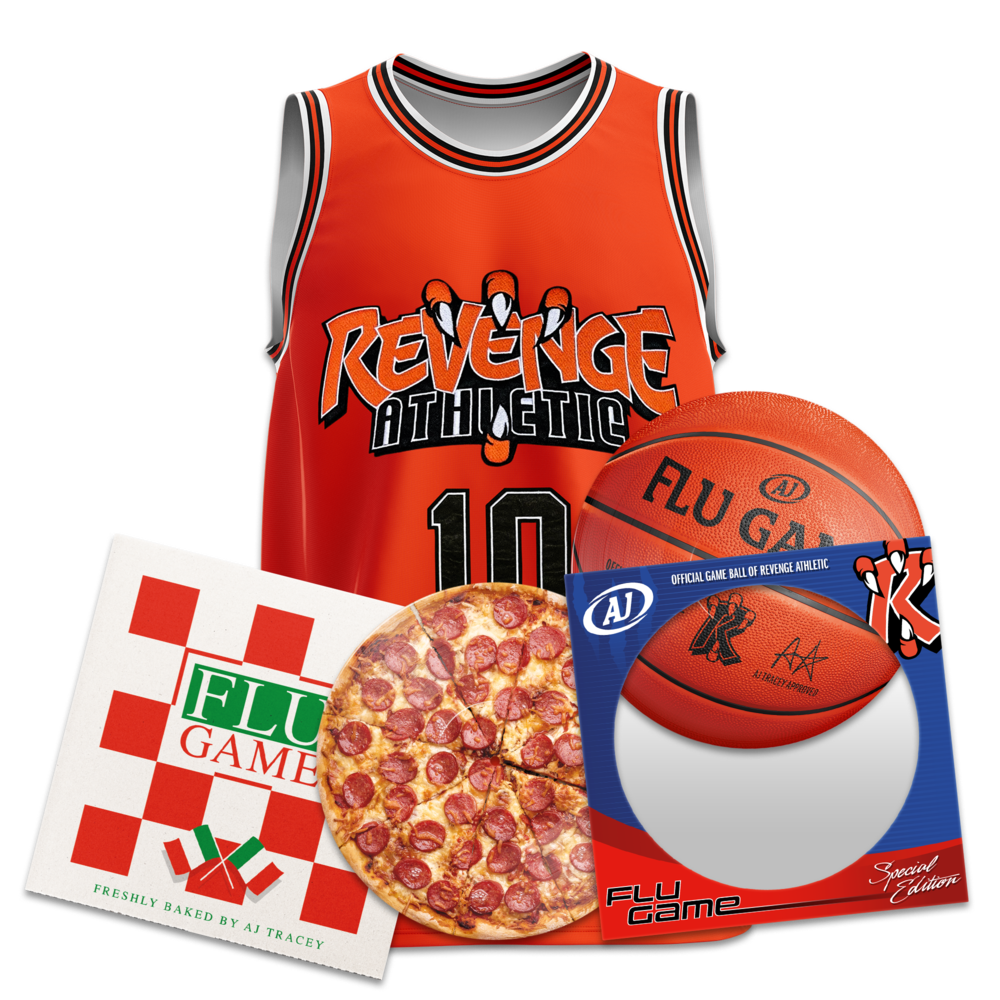 The campaign was another chart success resulting in a no.2 UK album.

In February we welcomed rapper Scarlxrd to the platform, who had an interesting approach to a D2C store around his album launch.

There were no physical music formats, but instead to coincide with Dxxm II hitting streaming services a 72 hour time limited pre-order for album merch was announced.

If fans wanted Dxxm II merch they needed to be quick as everything was taken off sale 72 hours later!

The Stockholm post punk band returned this January with their new album Welfare Jazz and had a great D2C pre-order campaign run on Ochre.

A simple but effective project with just two formats on offer, but fans could get a free set of 3 iron-on patches only when ordering vinyl from the band's store.

Items from the store were shipped from UK and US warehouses for an optimal customer experience. 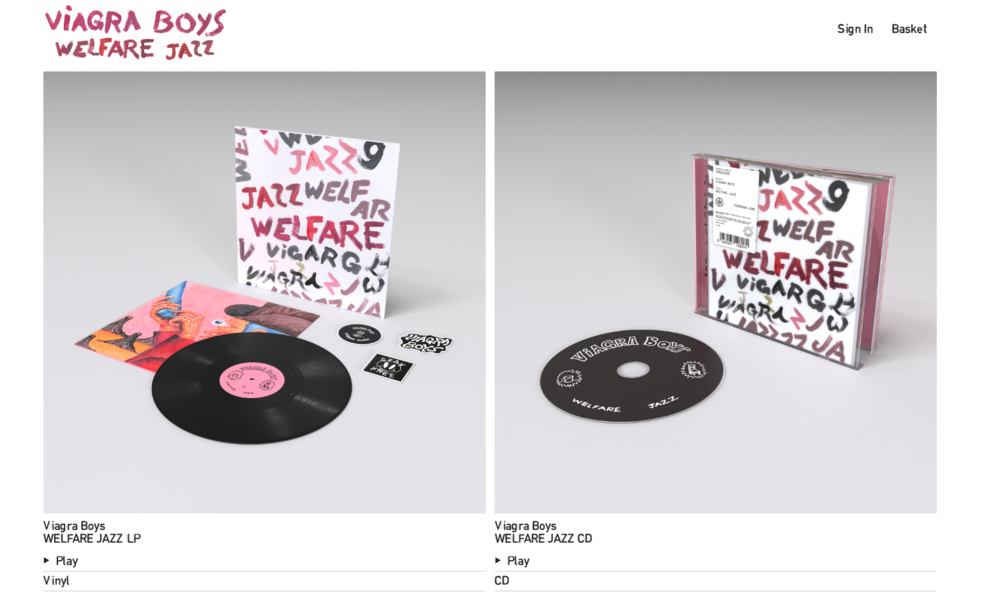 For John Grant’s new album Boy From Michigan, fans had a large range choices including a deluxe signed box set. 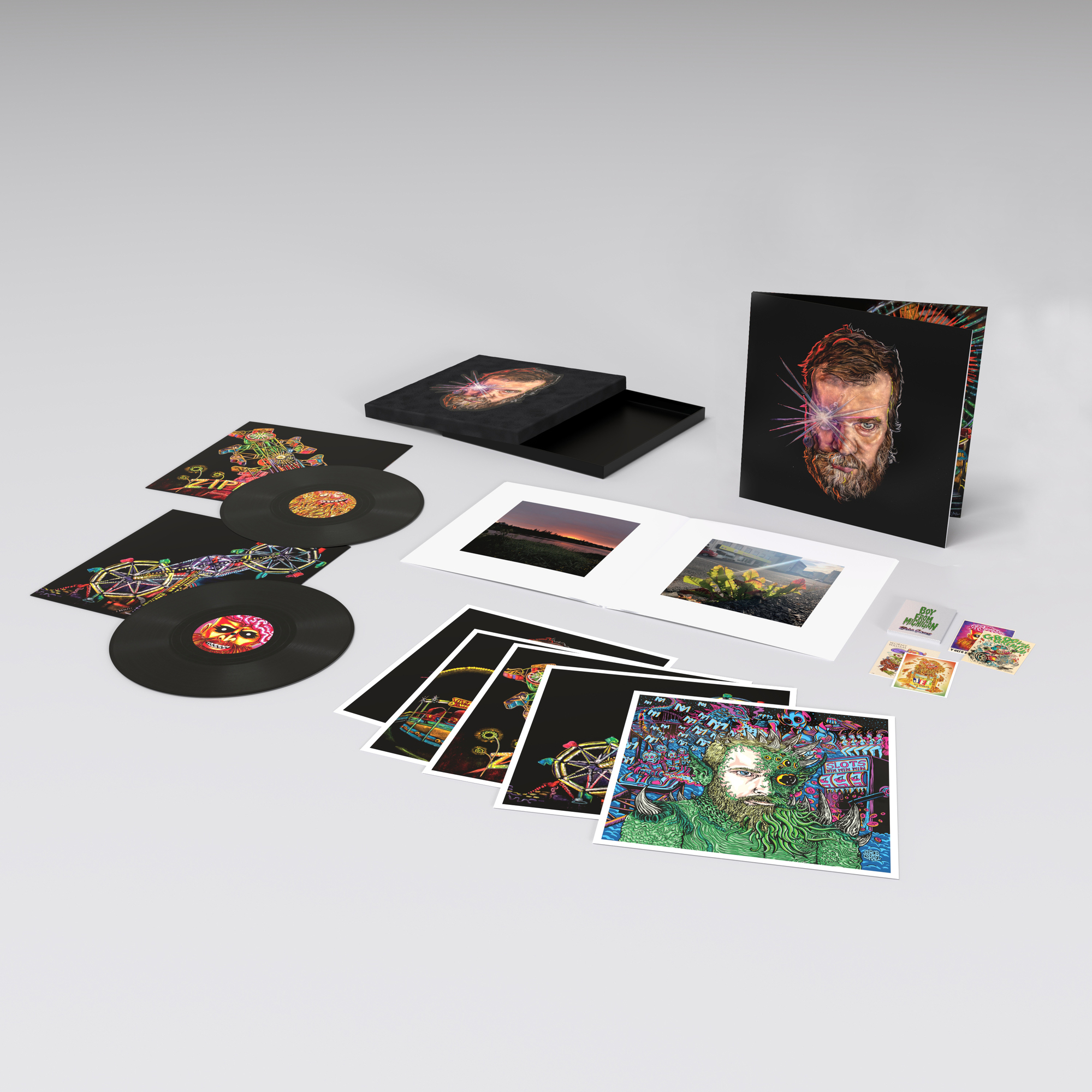 Girl In Red recently announced a couple of fan-focussed limited physical releases via her Ochre store. 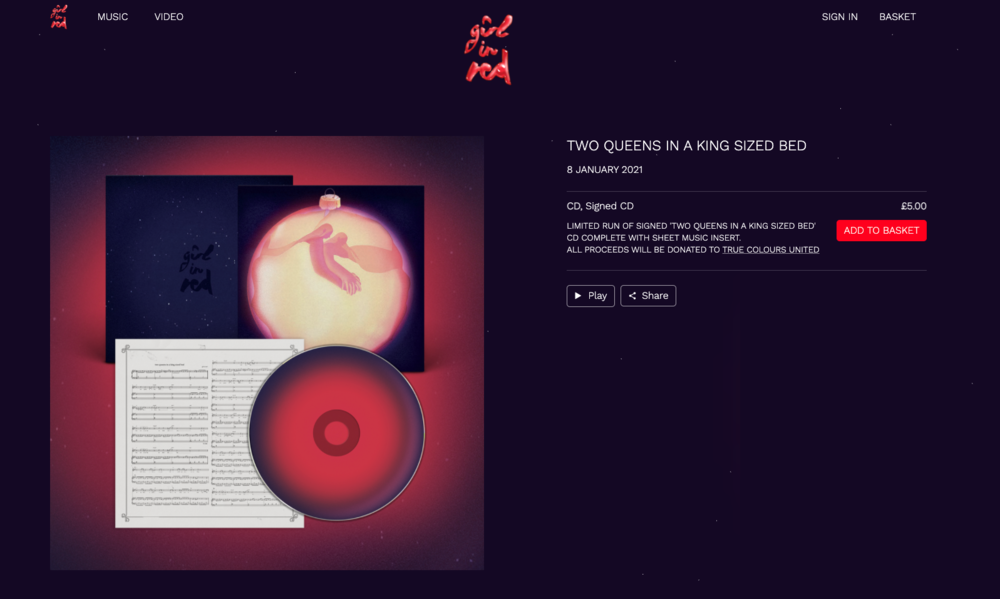 Anjuna kicked the year off in style celebrating 20 years of Anjunabeats and Above & Beyond by announcing a 20th anniversary box set shipping from the UK and US.

The limited edition box set includes Above & Beyond’s career-defining electronic albums on coloured vinyl and a premium bound booklet with lyrics, credits, archival photos and commentary on each album, penned by the band.

The commemorative piece was also designed by Big Active, Above & Beyond’s design partners for the last decade. 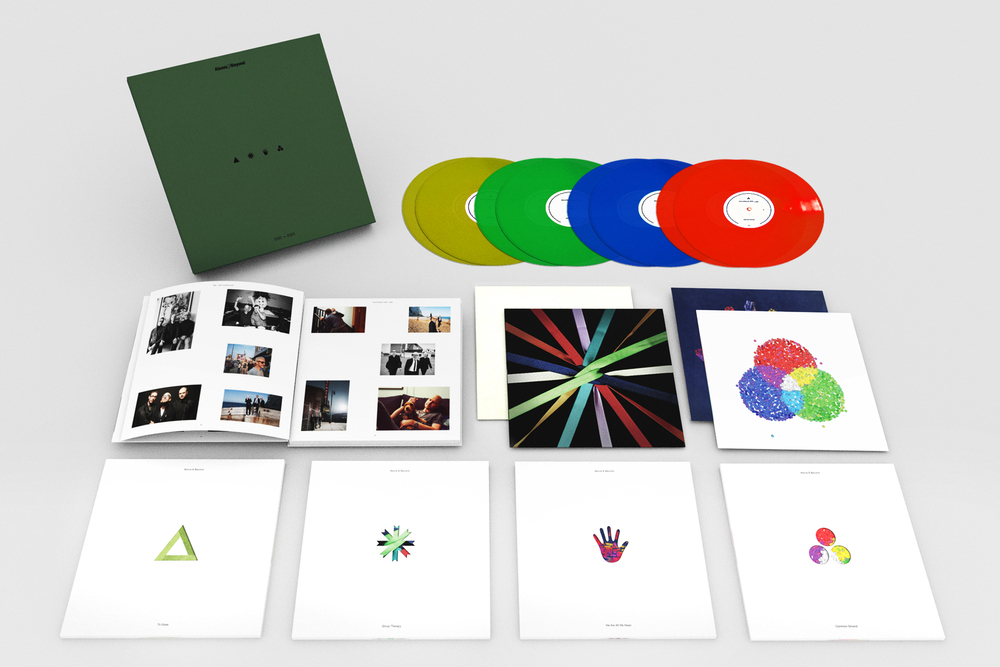 In February a collaboration album between Bladee & Mechatok was released to the world. 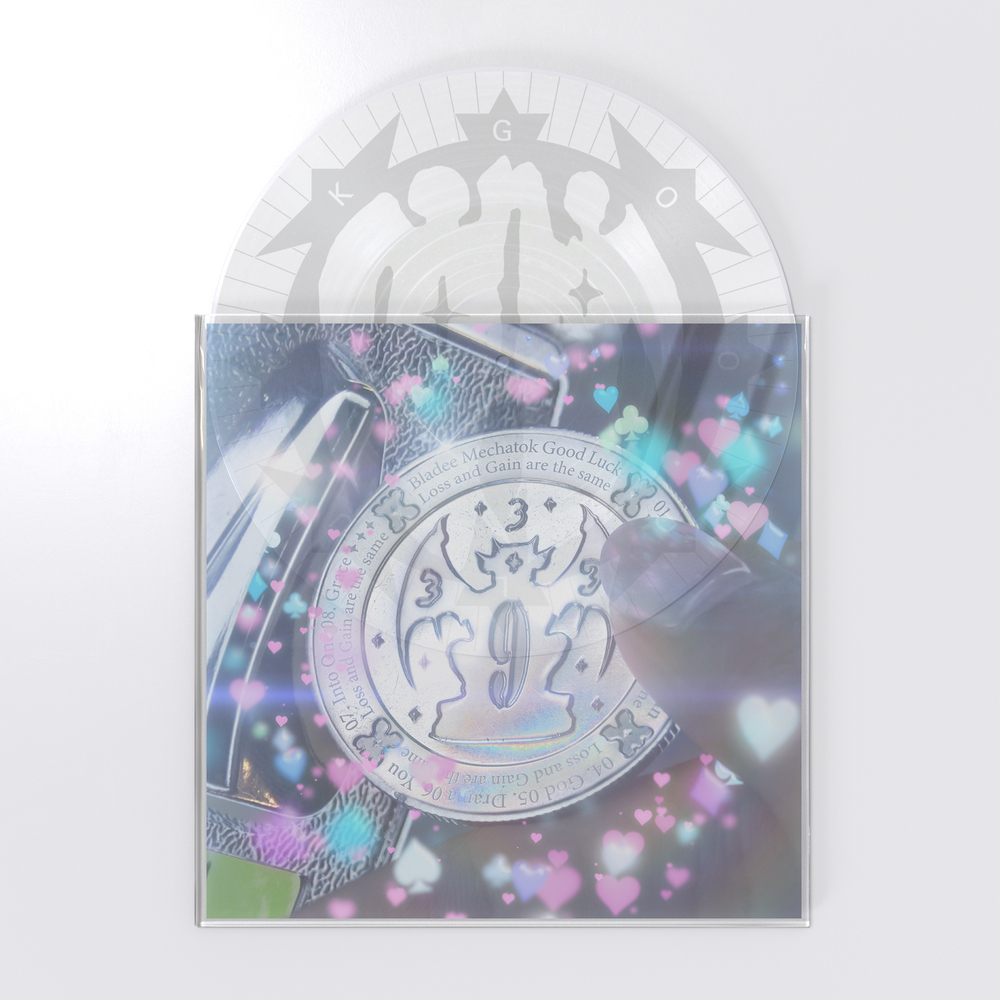 The physical music for Good Luck was only available on one format, a vinyl picture disc of the lucky coin featured on the album artwork.

This simple and successful campaign directed fans to one high demand product on announcement of the collaboration project.